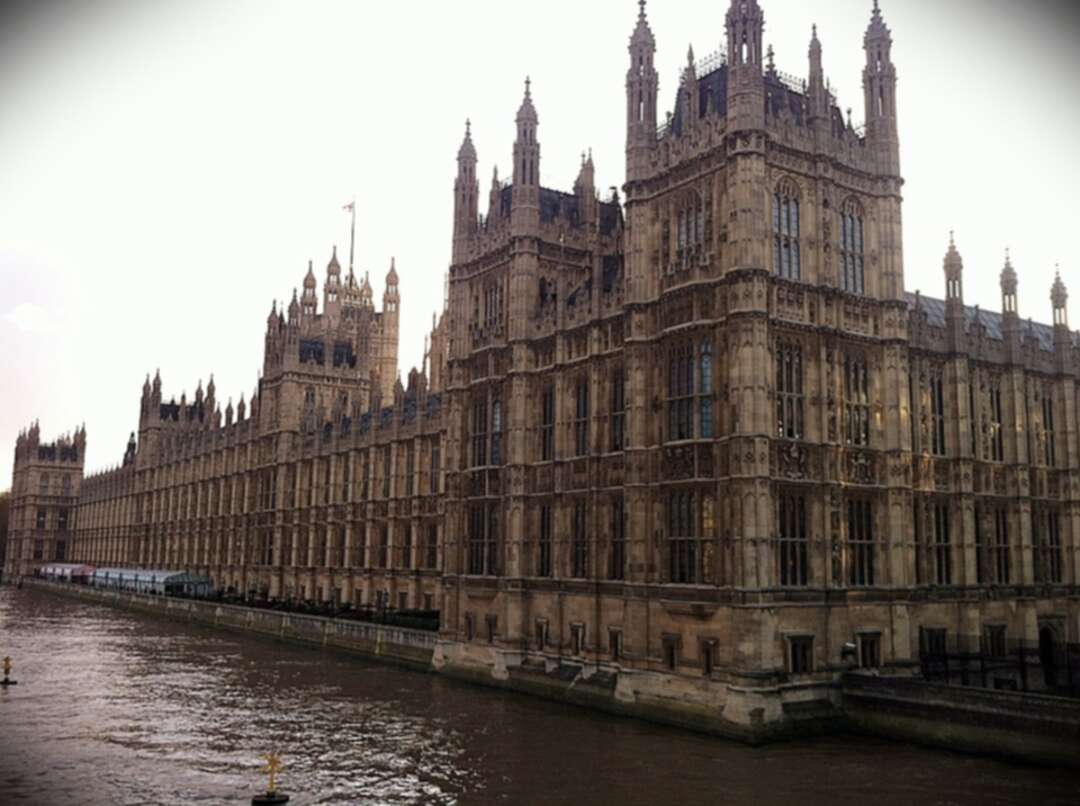 The Xinhua reported, Britain has called for "intensive talks" with the European Union (EU) on the Northern Ireland Protocol on Wednesday evening after both sides offered their own proposals to amend it.

In its proposal package published earlier Wednesday, the EU proposed a type of "express lane" to facilitate the movement of goods from Great Britain to Northern Ireland, including cutting customs formalities and simplified certification and an 80 percent reduction of the checks for more retail goods for the Northern Ireland's consumers.

A British government spokesperson said in a statement: "The EU have now published their proposals in response to those in our Command Paper. We are studying the detail and will of course look at them seriously and constructively." 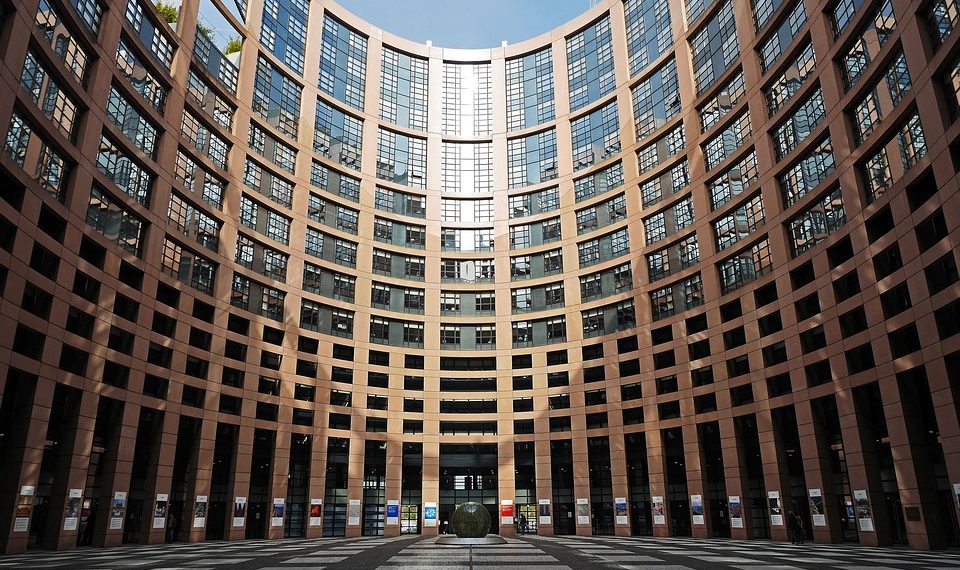 The spokesperson said: "The next step should be intensive talks on both our sets of proposals, rapidly conducted, to determine whether there is common ground to find a solution."

The EU proposals came in response to a new legal text put forward by Britain's Brexit Minister David Frost on Tuesday. Frost said the protocol is the biggest source of mistrust between Britain and the EU and demands "significant change."

The Xinhua noted that Northern Ireland is at the center of the post-Brexit trade dispute between Britain and the EU. For months, Britain complained the rigid operation of the protocol, part of the Brexit deal, is unacceptable because it has severely disrupted trade, affected consumers and contributed to political instability.