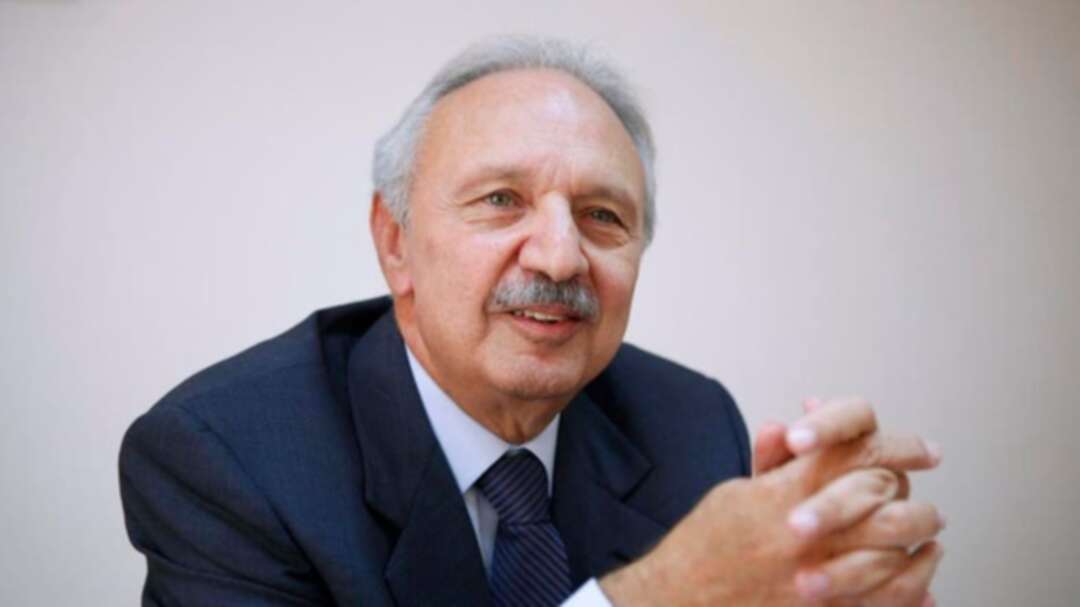 Several major Lebanese politicians have agreed on nominating Mohammad Safadi, a former finance minister, as the prime minister of a new government, according to an Al Arabiya source.

Lebanese broadcaster MTV said the government would be a mixture of politicians and technocrats.