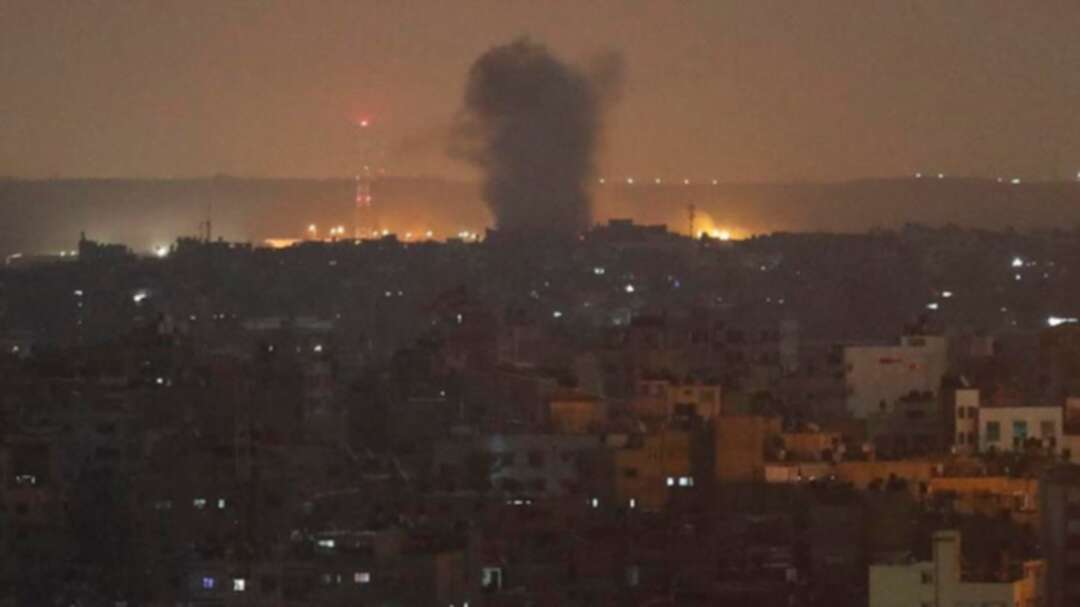 Israel’s army said early Friday it had launched fresh strikes against Islamic Jihad targets in Gaza, despite a ceasefire in place since Thursday morning.

“The IDF (Israeli Defence Force) is currently striking Islamic Jihad terror targets in the Gaza strip,” the army said in a WhatsApp message to reporters.

The ceasefire had been agreed between Israel and Palestinian militants after two days of fighting in Gaza triggered by an Israeli strike on an Islamic Jihad commander. Thirty-four Palestinians have been killed in the recent exchanges of fire.