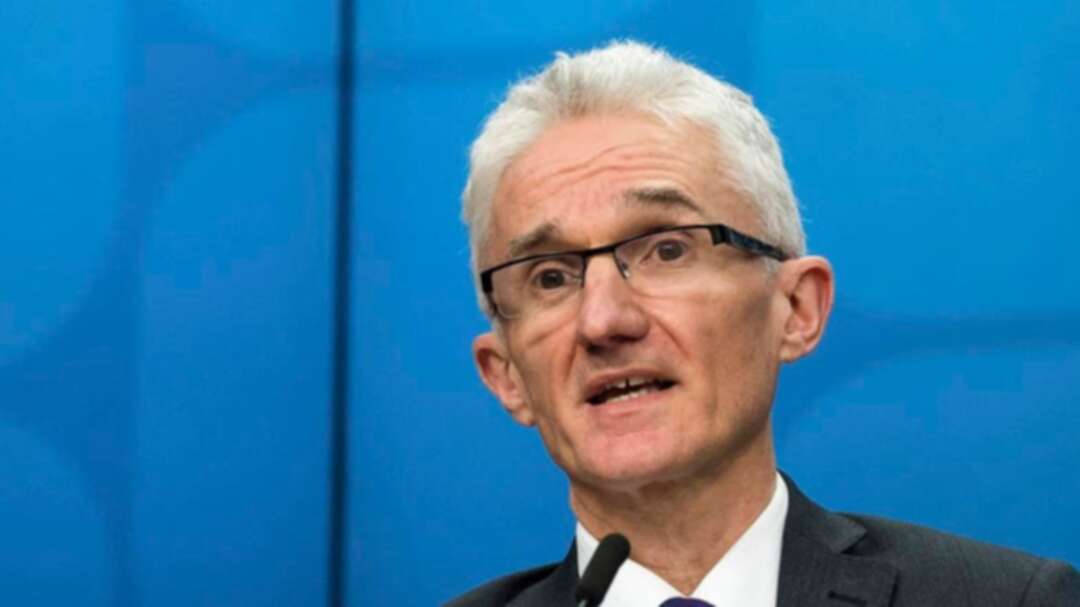 Over 11 million people across Syria need aid — more than half the country’s estimated population — and the UN and other organizations are reaching an average of 5.6 million people a month, the UN humanitarian chief said Thursday.

Mark Lowcock told the Security Council that across northern Syria 4 million people are supported by UN cross-border deliveries including 2.7 million in the northwest, the last major opposition-held area in the country.

With the resolution authorizing cross-border aid expiring in December, Lowcock stressed to the council that “there is no alternative to the cross-border operation” and its renewal is “critical.”

Last year, Syria’s closest ally Russia abstained on the resolution along with China. Lowcock warned that without a cross-border operation, “we would see an immediate end of aid supporting millions of civilians” which would cause “a rapid increase in hunger and disease.”

“A lot more people would flood across the borders, making an existing crisis even worse in the region,” he said.

Lowcock said he remains very concerned about the situation in the northwest, pointing to an increase in airstrikes and ground-based strikes mostly in parts of southern and western Idlib in recent weeks.

“In the last two days there have been reports of over 100 airstrikes in Idlib and surrounding areas,” he said.

More than half the people in Idlib moved there from other parts of the country, and hundreds of thousands are living in camps and informal shelters near the Turkish border, he said.

“There is little space left to absorb additional displacement,” Lowcock said. “The onset of winter — with the rain, the cold, and the mud it brings — compounds the dire humanitarian situation.”

In Kafr Takharim, where civilians were besieged and shelled following protests against the extremist group HTS, “reports indicate that civilians have been killed,” the aid chief said.

“More broadly, we are seeing that civilian infrastructure is being dismantled and sold in areas under HTS control, including water and electrical infrastructure, as well as rail lines,” he said.

Lowcock warned that removing infrastructure affects services now, “but will also make any future recovery all the more difficult.”

Agreement on naming Mohammad Safadi as Lebanon’s next PM: Source US says ‘irresponsible’ to ask Iraq to prosecute western extremists