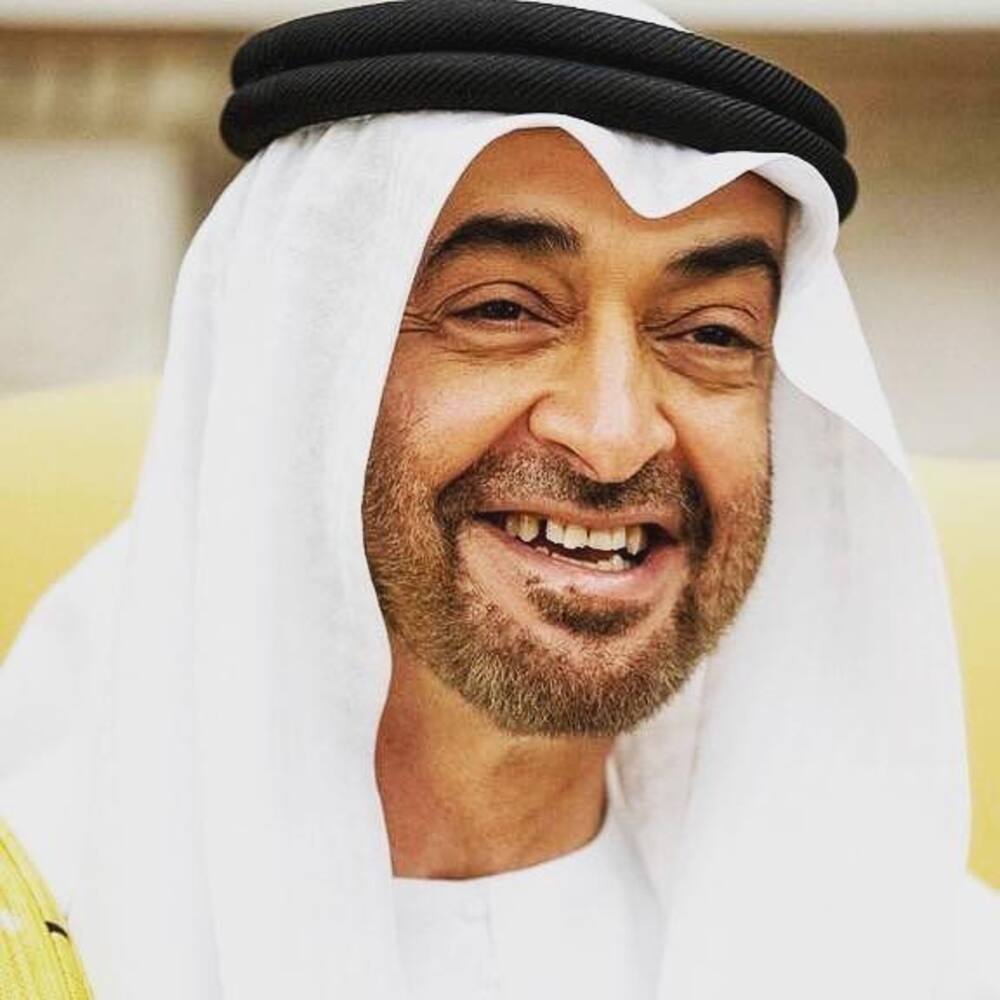 He said the UAE worked for peace and stability, and supported everything that achieved regional and international development and prosperity.

Sheikh Mohammed was speaking during a phone call with UN Secretary-General Antonio Guterres a day after the UAE announced its commitments as a non-permanent member of the UN Security Council for the 2022-23 term.

Guterres congratulated Sheikh Mohammed on the UAE being elected to the world body and wished it success in serving the international community through the position.

The crown prince congratulated Guterres on his re-election for a second term as head of the UN, which began on Jan. 3.

He also thanked the UN and its secretary-general for the important role they play in the service of global peace and security.

He said.: “This role is becoming increasingly important in light of the challenges and dangers that threaten humanity, foremost of which is the COVID-19 pandemic, climate change and the need to strengthen international collective action in the face of these threats."

During the call, the two men discussed various aspects of cooperation between the UAE and the UN and exchanged views on international and regional issues of common concern, including the situation in the Middle East.

The report said: “They stressed the importance of settling crises in the region through dialogue, peaceful methods and joint international action."

The UAE was elected as a non-permanent member of the 15-member Security Council for the second time in its history in June and held its first meeting on Jan. 4. During its term, the country will chair the council twice, in March of this year and in June 2023.