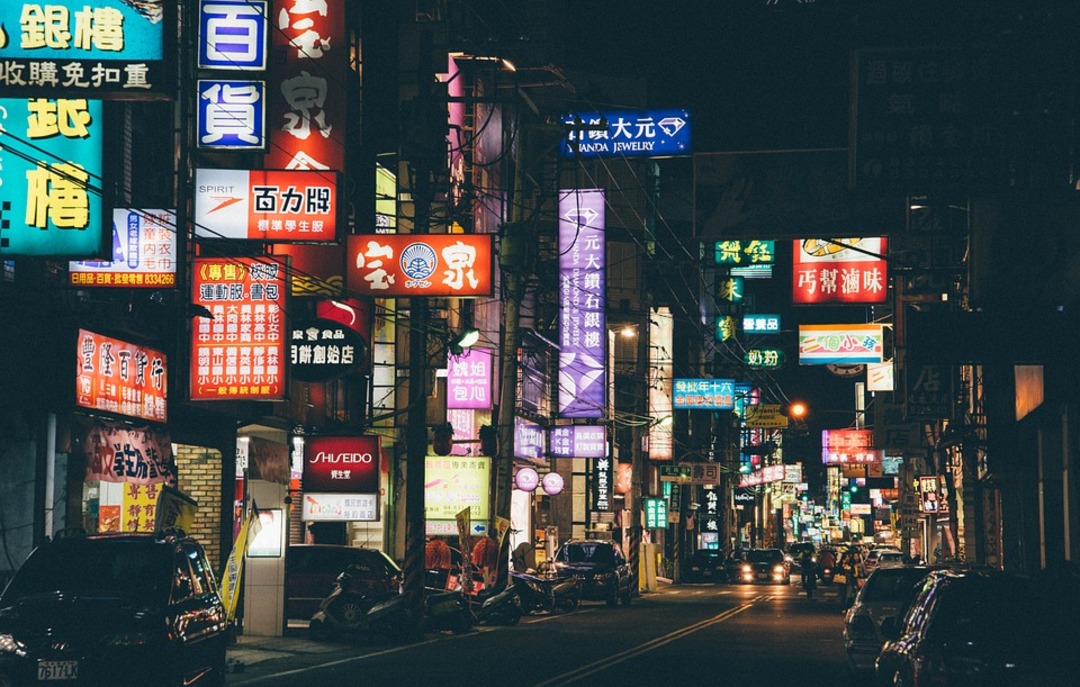 The Globe and Mail reported according to Reuters, China reported fewer COVID cases on Friday as several cities have curbed movements, while a top official warned hospitals not to turn away patients after a woman’s miscarriage during a lockdown in the city of Xian sparked outrage.

China reported 116 domestically transmitted infections with confirmed clinical symptoms for Thursday, mostly in Xian and the province of Henan, down from 132 a day earlier, official data showed on Friday.

Xian, a city of 13 million in northwest China, entered its 16th day of lockdown, although officials said the outbreak there had been brought under control. Xian is in the Shaanxi province that borders Henan.

“The risk of a large-scale rebound of the (Xian) outbreak has been largely contained,” the official Xinhua news service quoted Li Qun, a disease control and prevention official, as saying in a story published late on Thursday.

During Xian’s lockdown, residents have complained about curtailed access to food and medical care, and the story of a pregnant woman who lost her unborn baby after waiting outside a local hospital for two hours provoked anger on Chinese social media and led to punishment of city officials.

Sun was quoted as saying: “Medical institutions ... must not simply turn away patients on any excuse during COVID control.”

On Friday, the city government said that people without proof of a negative test result within 48 hours should not be blocked from leaving their residential compounds to go to hospital, overturning a previous requirement.

The outbreaks in China remain tiny compared with many overseas, and the highly transmissible Omicron variant has yet to be announced among local infections in Henan or Xian, but local governments have maintained high vigilance.

China’s policy of blocking any cluster from spreading further has taken on extra urgency in the run-up to the Winter Olympics, to be staged in Beijing and neighbouring Hebei province starting Feb. 4, and with the Lunar New Year holiday travel season beginning in less than two weeks.

There were no new fatalities on Thursday, leaving the death toll unchanged at 4,636. Mainland China had 103,295 confirmed symptomatic cases as of Jan 6, including both local and imported ones.