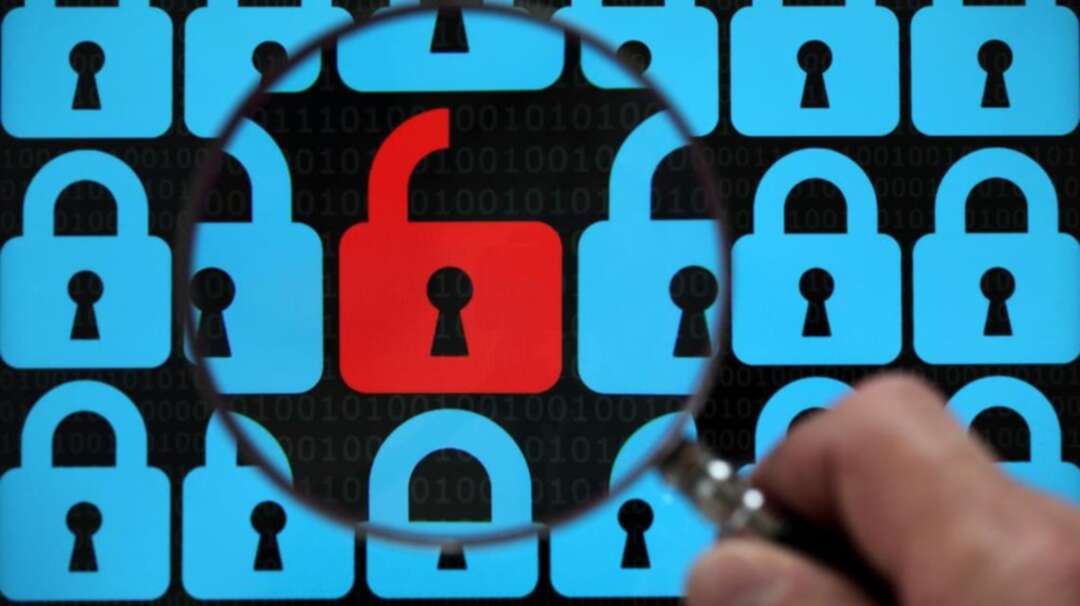 Hackers were invited by the US government as part of a pilot program to find flaws with five Pentagon websites discovered 138 security vulnerabilities. (Shutterstock)

HR-related files with personally identifiable information were obtained,” Robert Contee wrote in an email to staff, according to CNN.

US media on Monday reported that the police department has engaged the FBI after its server was hacked, with a Russian-speaking ransomware group named Babuk claiming responsibility.

Ransomware groups hold files and networks hostage unless a payment is made. The US Department of Homeland Security has said that dealing with such groups is a top priority.

“As we continue to determine the size and scope of this breach, please note that the mechanism that allowed the unauthorized access was blocked,” Contee wrote, adding that the department was “working to identify all impacted personnel.”

The police department did not immediately respond to Reuters’ request for a comment.