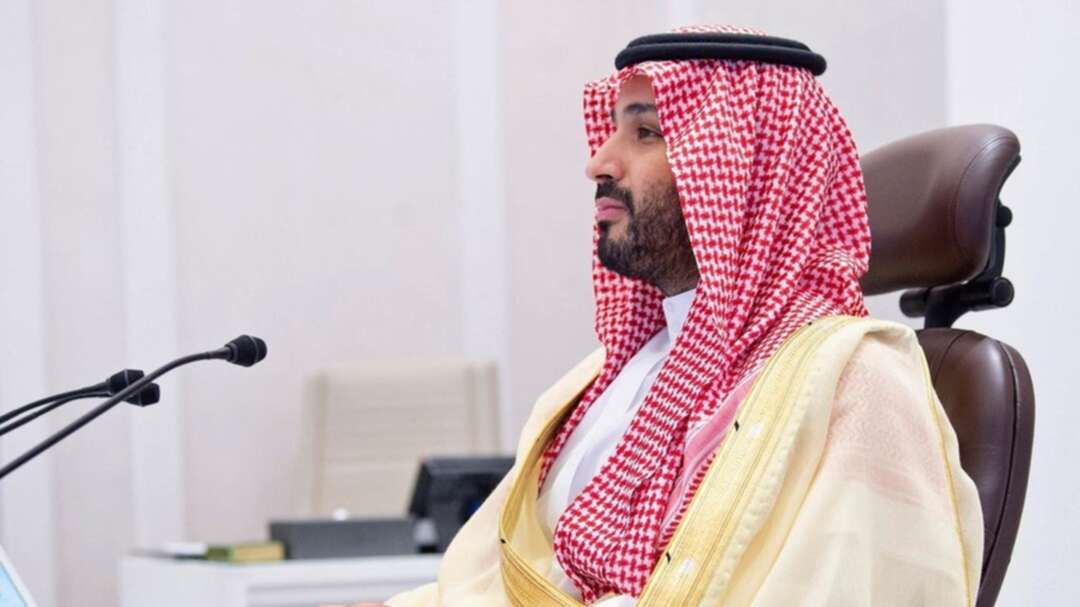 “With constructive views and dialogue-based approach, Iran and Saudi Arabia, as two important countries in the region and the Islamic world, can enter a new chapter of interaction and cooperation to achieve peace, stability and regional development by overcoming differences,” Khatibzadeh said.

Saudi Arabia’s Crown Prince had said in an interview on Tuesday: “At the end of the day, Iran is a neighboring country. All we ask for is to have a good and distinguished relationship with Iran.”

He added: “We do not want the situation with Iran to be difficult. On the contrary, we want it to prosper and grow as we have Saudi interests in Iran, and they have Iranian interests in Saudi Arabia, which is to drive prosperity and growth in the region and the entire world.”

“We are working now with our partners in the region and the world to find solutions for these problems. We really hope we would overcome them and build a good and positive relationship with Iran that would benefit all parties,” he said.

Iran's Foreign Minister Mohammad Javad Zarif said on Thursday after he ended a regional tour to Kuwait, Qatar, Oman and Iraq that Tehran was headed towards building strong bilateral ties in the region.

Saudi Arabia and Iran had cut diplomatic ties in 2016.