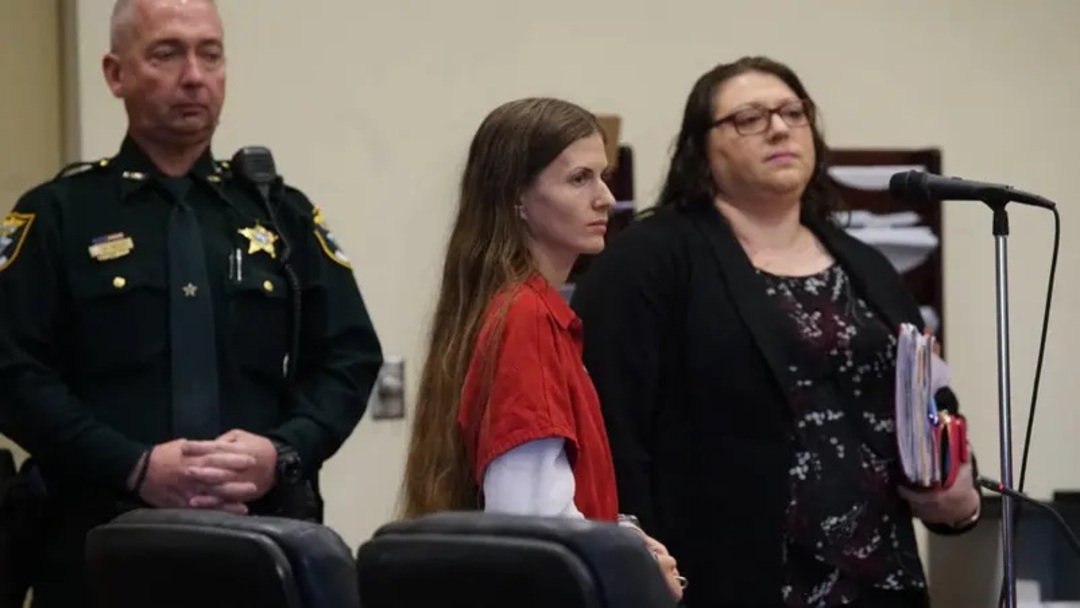 A vegan mother who said she and her family followed a strict diet of only raw fruits and vegetables faced sentencing on Monday (August 8) in the malnutrition death of her 18-month-old son, the CBS news reported, citing the Associated Press.

O’Leary and husband Ryan Patrick O’Leary, who faces trial on the same charges this month, told investigators that the toddler also had been fed breast milk.

A police report said, the boy weighed just 17 pounds (8 kilograms) and was the size of a seven-month-old baby.

“This child did not eat. He was starved to death over 18 months,” Francine Donnorummo, the special victims unit chief at the Lee County State Attorney’s Office, said during the trial.

The couple had two other children, ages 3 and 5, who also were malnourished, investigators said. A fourth child had been returned to her biological father during an earlier malnutrition case in Virginia, court records show.

Her lawyer showed pictures of O’Leary with one of her children during the trial, seeking to show she never intended to harm them.

“Does that look like a mom who wants to kill her kid?” attorney Lee Hollander said. “Just because it happened doesn’t mean she committed a crime.”

Hollander has requested a new trial, saying “errors” led to her conviction. If that motion is granted, she said she wants a new lawyer, telling the judge in July that her attorney didn’t defend her the way she wanted him to.