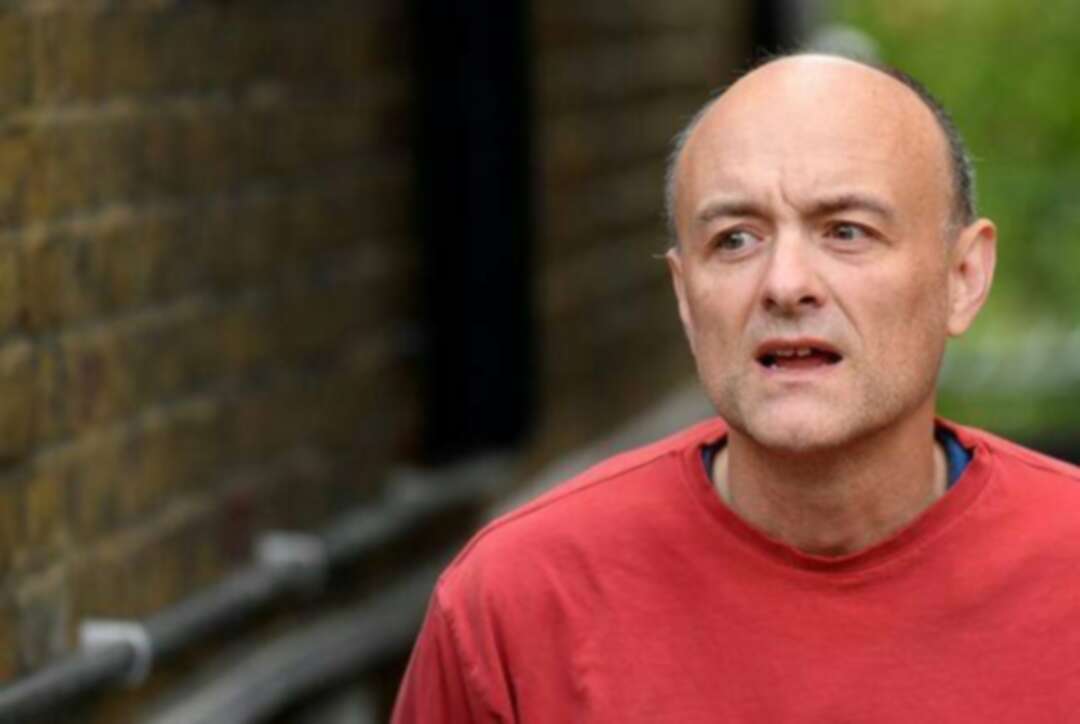 FILE PHOTO: Former special advisor to British Prime Minister Boris Johnson, Dominic Cummings, is seen outside of his house, in London, Britain, May 4, 2021.

Britain's early plan to combat COVID-19 was a "disaster" and "awful decisions" led to the government imposing lockdowns that could have been avoided, Prime Minister Boris Johnson's former top adviser said.

Dominic Cummings, who left Johnson's staff late last year, made his comments in a series of tweets just days before he is due to give evidence to members of parliament about the government's handling of the pandemic.

Before his sudden departure, Cummings had been Johnson's most influential adviser on Brexit and played an important role in his successful 2019 election campaign. He was also the architect of Britain's campaign to leave the European Union.

Johnson, who has imposed three lockdowns during the pandemic, has hailed Britain's vaccination programme as a success, but the United Kingdom has one of the highest COVID-19 death tolls and it has suffered a deep economic slump.

"If we'd had the right preparations + competent people in charge, we wd probably have avoided lockdown1, *definitely* no need for lockdowns 2&3," Cummings wrote on Twitter on Saturday.

"Given the plan was AWOL/disaster + awful decisions delayed everything, lockdown1 became necessary."

The government has said there are lessons to be learned from the pandemic since facing accusations of being slow to impose lockdowns.

Cummings is due to appear on Wednesday before a joint inquiry of the lower house of parliament's Health and Social Care Committee and the Science and Technology Committee.

On herd immunity, where the virus spreads through the population to increase overall resistance, Cummings wrote on Twitter: "Our original plan was wrong & we changed when we realised."

Johnson's Downing Street office said in a statement that "herd immunity has never been a policy aim or part of our coronavirus strategy."

"Our response has at all times been focused on saving lives and ensuring the NHS (National Health Service) was not overwhelmed. We continue to be guided by the latest scientific advice."

Britain will make borders 'fully digital' to measure the levels of immigration Ceasefire between Israel and Hamas held into the third day, U.N. to expedit humanitarian aid for Gaza