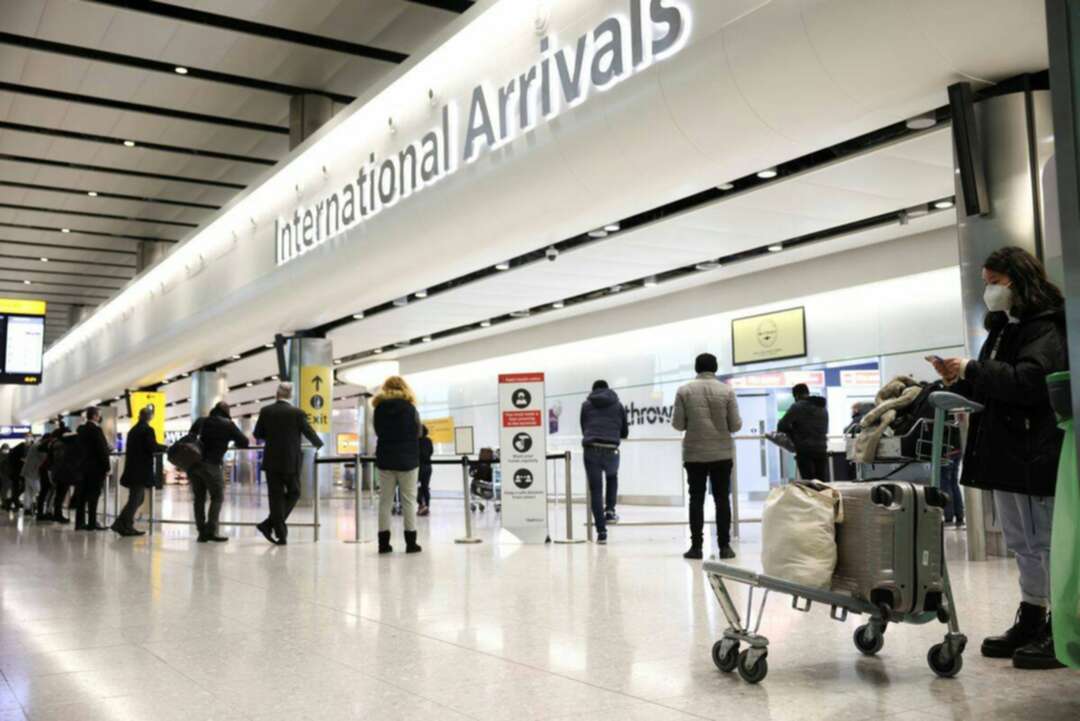 The UK's border will become "fully digital" so the government is able to measure immigration levels, the home secretary will announce on Monday.

Priti Patel is set to announce what the government is calling "sweeping changes" to the UK's immigration policy to "streamline" the way in which people come into the country.

The changes include the border being managed digitally, which the government says will be "easier to navigate for businesses whilst allowing... for the first time to accurately count people in and out of the UK".

It added that the UK has never before been able to accurately measure the number of people entering and leaving the country.

The reforms, which are aimed to be implemented by the end of 2025, are part of changing the way people enter the UK, and allow automated security checks to take place in an effort to stop serious criminals coming in from abroad.

It means people wanting to come into the UK without a visa or immigration status will have to apply for a Electronic Travel Authorisation (ETA), similar to the US system, with 30 million applications expected to be processed every year.

Ms Patel said: "Now we have taken back control and ended free movement, security is at the very heart of our immigration strategy.

"Our new fully digital border will provide the ability to count people in and out of the country, giving us control over who comes to the UK.

"Our new approach will make it easier to identify potential threats before they reach the border. The British people will have confidence that the strongest controls are in place to keep them safe."

Ms Patel will also set out new approaches to tackle "the broken asylum system and ensure criminal gangs profiting from smuggling people into the UK are brought to justice and speed up the removal of dangerous criminals".

The government added that in the past 10 days, more than 140 foreign criminals have been removed from the UK, totalling more than 700 so far this year.

Threats to lawmakers and public facilities are recorded by police after Capitol attack UK's Early plan to combat COVID-19 was an awful decision, Dominic Cummings says