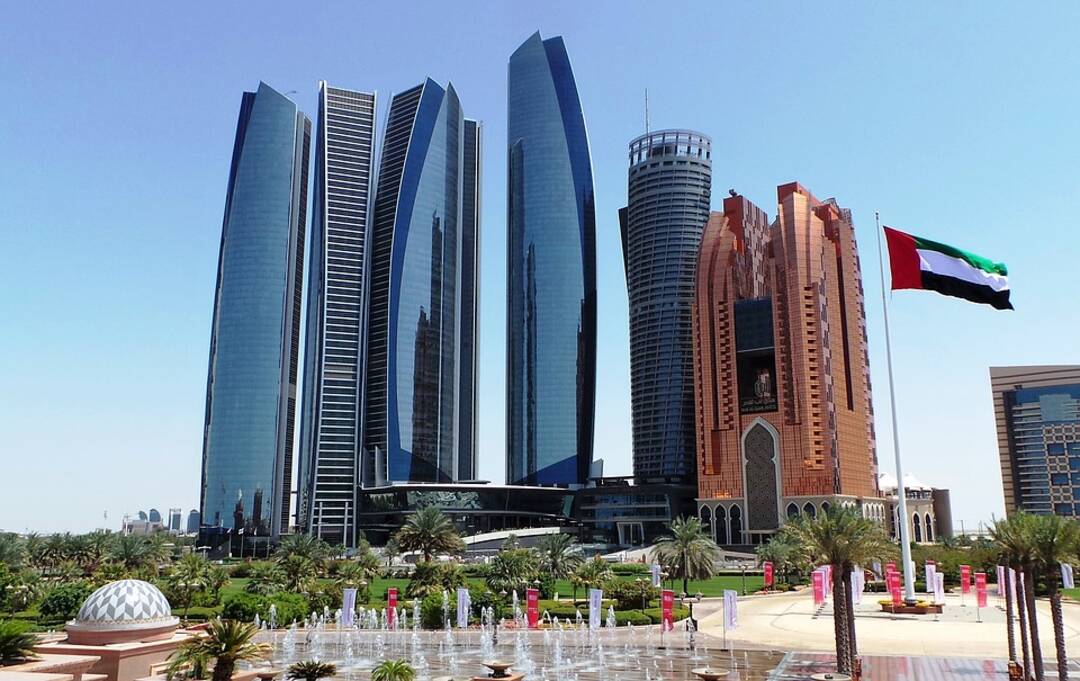 The Arab News reported that leaders from the UAE, Egypt and Bahrain on Wednesday held a summit to discuss current regional issues and how they could strengthen coordination and cooperation among their countries.

The four leaders talked about the recent terrorist attacks against civilian sites and facilities in the UAE, including the thwarted launch of two ballistic missiles against the Emirates.

The WAM report added that the continuing terror activities of the Houthis pose a serious threat to regional and international security and stability and violate all international laws and norms.

According to the Arab News, the leaders renewed their call for the international community to take a firm stand against the militia and other terrorist forces along, with their supporters.

It noted that the King of Bahrain and Egyptian president re-affirmed their countries’ solidarity and support with the UAE’s steps in ensuring the country’s security and safety.