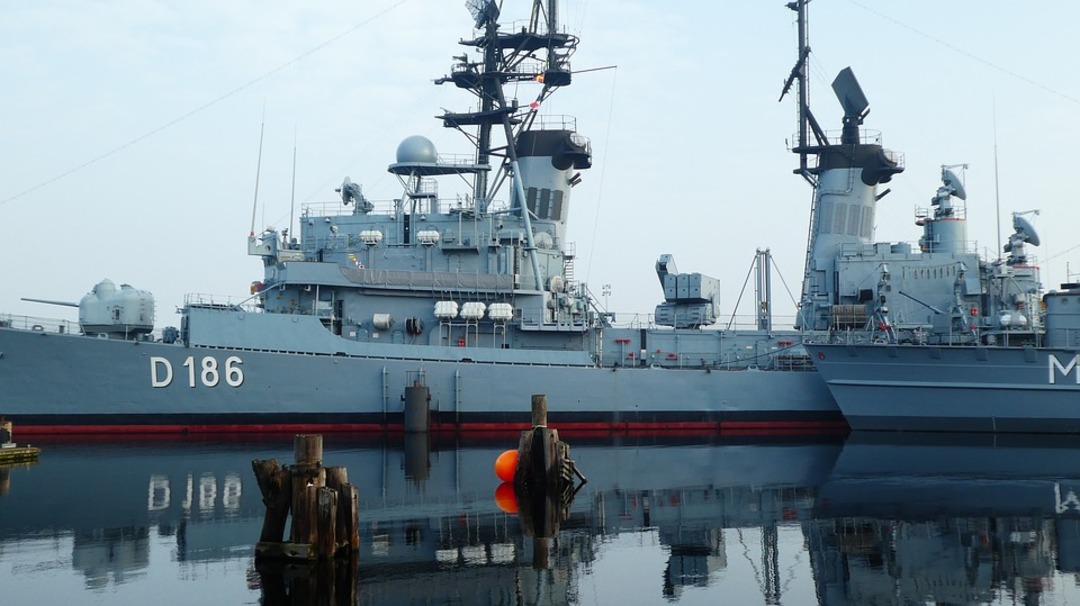 The Xinhua reported that Russia's Defense Ministry said Wednesday, more than 20 Russian warships and supporting vessels had left their bases for exercises in the Black Sea.

The defense ministry said in a statement, the naval group, which consists of frigates, patrol ships, missile ships, landing ships, anti-submarine ships and minesweepers, was sailing towards the designated areas.

It added that on the way to the drills, the Russian vessels will practice communications, safe maneuvers in areas with intensive navigation, and air defense.

According to another statement, on Monday, another 20 Russian warships and supporting vessels started large-scale drills in the Baltic Sea to carry out anti-submarine, air defense and mine-sweeping tasks.

These drills came as the North Atlantic Treaty Organization was putting forces on standby and sending additional ships and fighter jets to Eastern Europe as tensions in and around Ukraine had escalated.