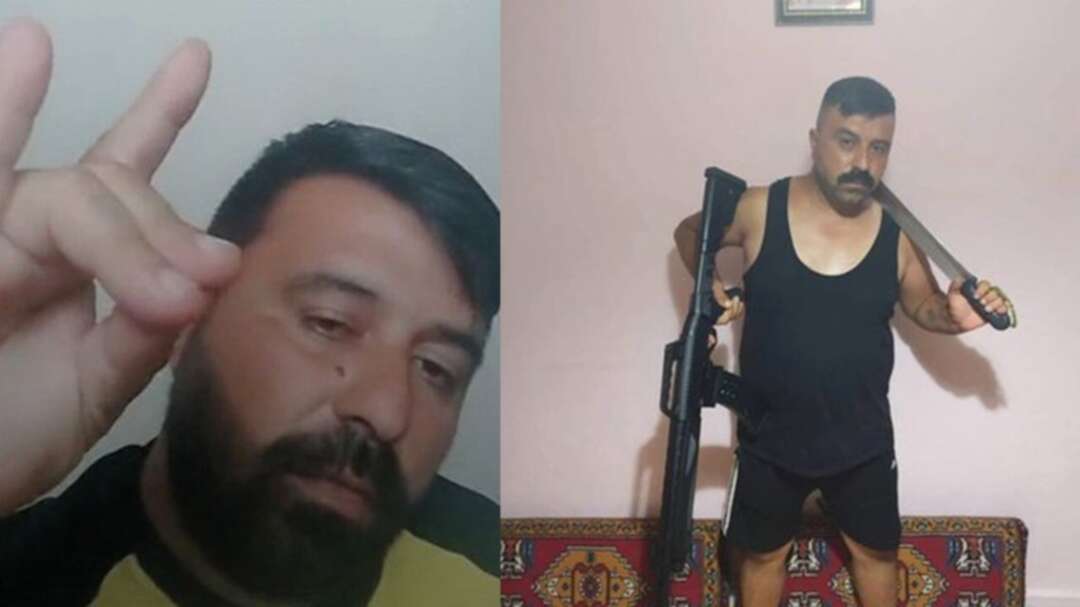 Hasan Tunclar a man arrested in Turkey for abusing his daughter on TikTok live. (Twitter)

Turkish social services said Tuesday they had taken a child into protective custody and detained a man who posted a TikTok clip showing him verbally and physically abusing his daughter.

It showed the man - identified by Turkish media as Hasan Tunclar - slipping his hand down his 15-year-old daughter’s front while praising her beauty as the two sat on a family couch looking into the camera.“Praise be to God, she is as sweet as cream,” Tunclar said in the clip.

Turkey’s social services ministry said the “child was taken under our protection” and the man who made “inappropriate pronouncements and gestures” was detained.

The nation of 83 million is routinely shaken by social media posts displaying acts of physical or sexual violence against girls and women that are often committed by members of their own family.

Another video that went viral earlier this month showed a man beating his ex-wife on the street in front of their five-year-old child.

Turkey’s parliament responded to that clip by establishing a committee aimed at devising ways to tackle the abuse.

Women’s rights groups accuse the Turkish government and the courts of creating a culture of impunity in a country where the rate of crimes against women and femicides is rising each year.