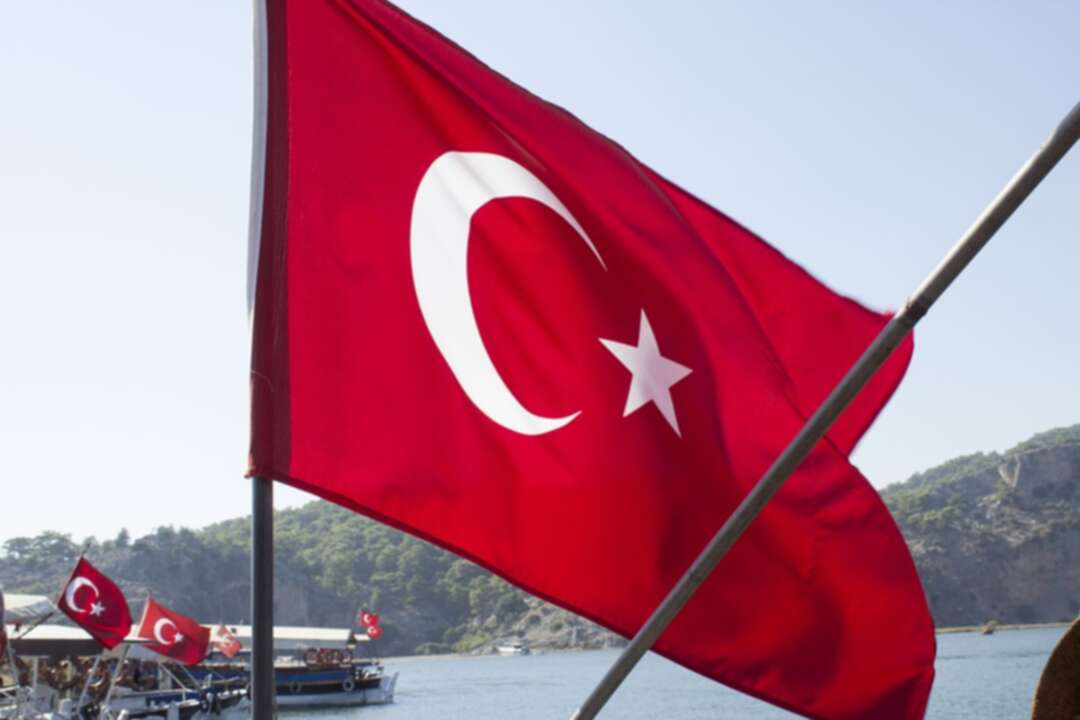 Turkey's RTUK media watchdog has blocked access to US-based Voice of America and German broadcaster Deutsche Welle for not applying for the licences it requests, a member of the watchdog said on Thursday (June 30).

In February, Deutsche Welle and Voice of America (VOA) said they would not apply for licences in Turkey as requested by RTUK under the country's media regulation law, which critics say aims to increase censorship.

Ilhan Tasci, an RTUK board member from the main opposition CHP, said on Twitter that access to Deutsche Welle's Turkish-language service, DW Turkce, and VOA had been blocked by a court decision.

Tasci said: "Access to DW Turkce and Voice of America, which did not apply for licenses, has been blocked by the Ankara Criminal Court of Peace, upon the request of the RTUK board.”

He added: "Here is your freedom of press and advanced democracy!"

The vast majority of Turkey's mainstream media outlets are seen as close to the government, with coverage favouring President Tayyip Erdogan and his allies. Turks have increasingly resorted to alternative outlets, some foreign-owned, and social media for news.

RTUK, whose policymaking board is dominated by Erdogan's AK party and its allies, frequently fines broadcasters that are critical of the government.

An AKP deputy, Mahir Unal, said this week that the debate on a draft bill on media laws that was dubbed "censorship bill" by critics was postponed until parliament reopens in autumn.

Turkey fined for violating rights of Syrian refugee by expelling him

Turkey is also among the top jailers of journalists globally and has frequently been criticised by Western allies and rights groups over its human rights record. They have also accused the Erdogan government of using a failed military coup in 2016 as a pretext to muzzle dissent.

It should be noted that the Turkish government denies this and says the measures it takes are necessary due to the gravity of the threats Turkey faces.