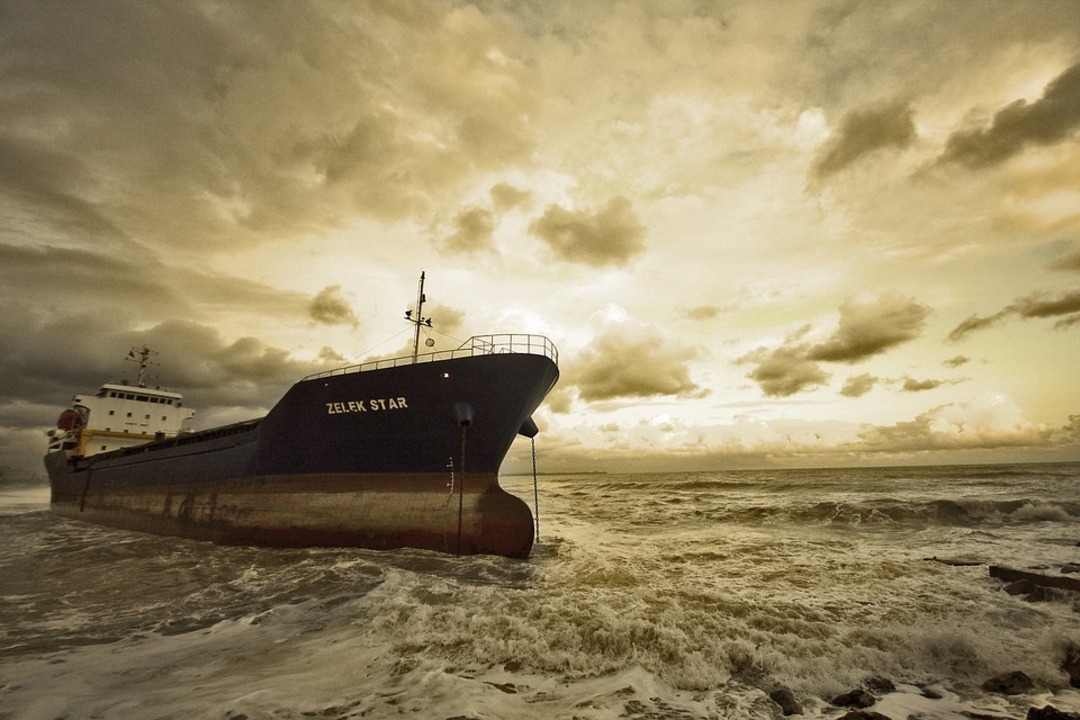 Sudan reported Monday (4 Apr) the sinking of a boat last week on the Blue Nile and said at least 23 women are believed to have drowned (Representative image: Pixabay)

The Asharq Al-Awsat reported, Sudanese authorities reported Monday (4 Apr) the sinking of a boat last week on the Blue Nile and said at least 23 women are believed to have drowned.

According to the state-run SUNA news agency, there were 29 people on board the vessel when it capsized and sunk on Friday in southeastern Sennar province. All of the the passengers were women except for the captain, who survived, along with five passengers.

The report gave no reason for the capsizing. SUNA said, the women were daily laborers working on farms in the Souki region and were returning home when their boat capsized. Thirteen bodies were retrieved, and rescue workers were searching for 10 others.

The Blue Nile is an important transport route for people and goods in the African nation. It joins with the White Nile just north of the capital of Khartoum to form the Nile River, one of the world’s longest rivers.

Such accidents on overloaded boats are not uncommon on waterways in the African nation, where safety measures are often disregarded.