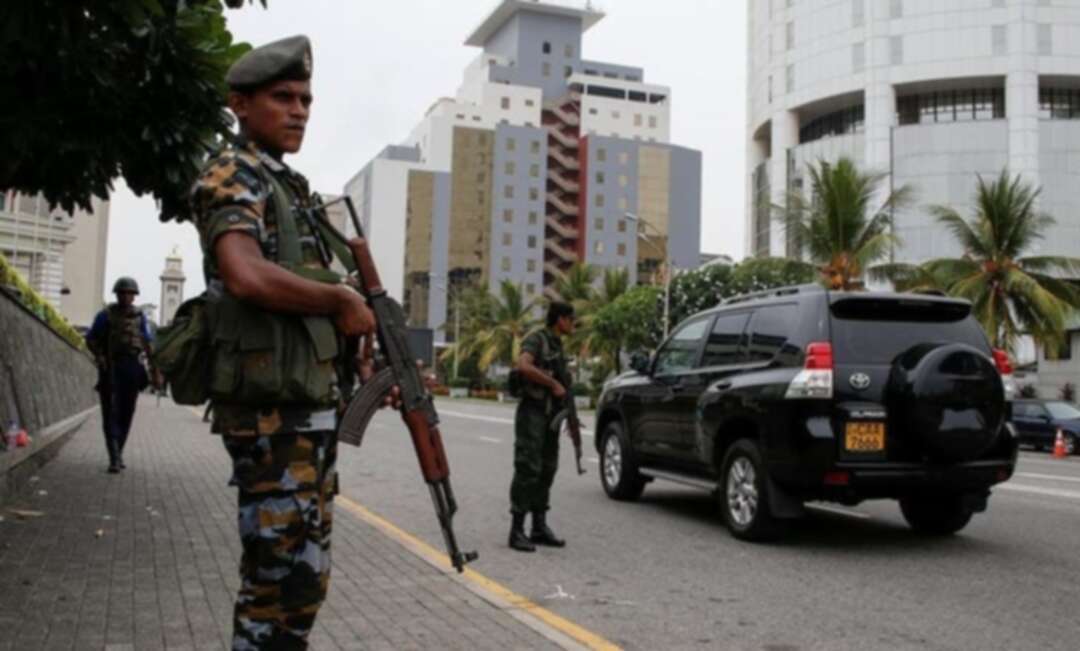 Sri Lankan authorities have lifted a ban on drones that were imposed after the Easter Sunday attacks that left more than 263 people dead in the Indian Ocean island nation.

The lifting of the ban comes amid growing demand for flying drones from media institutions, foreigners, wedding videographers and photographers, and commercial advertising companies.

However, drone operations will continue to be restricted in dangerous and restricted flying zones.

All civil drone operators will be required to obtain approval from the Defense Ministry to fly drones, the ministry said on its website on Saturday.

The ministry said the ban was lifted on the instructions of President Gotabaya Rajapaksa.

Authorities imposed the ban last May, citing security concerns a month after seven suicide bombers from a local Muslim group, National Thowheed Jammath, blew themselves up at three churches and three luxury hotels in the deadliest violence by ISIS group-linked militants in South Asia. The attacks wounded about 500 people.

Following the attacks, national police chief Pujith Jayasundara was suspended and former Defense Secretary Hemasiri Fernando resigned. Both were later arrested and are being detained after the presidential commission found grounds to charge them with dereliction of duties and criminal negligence.