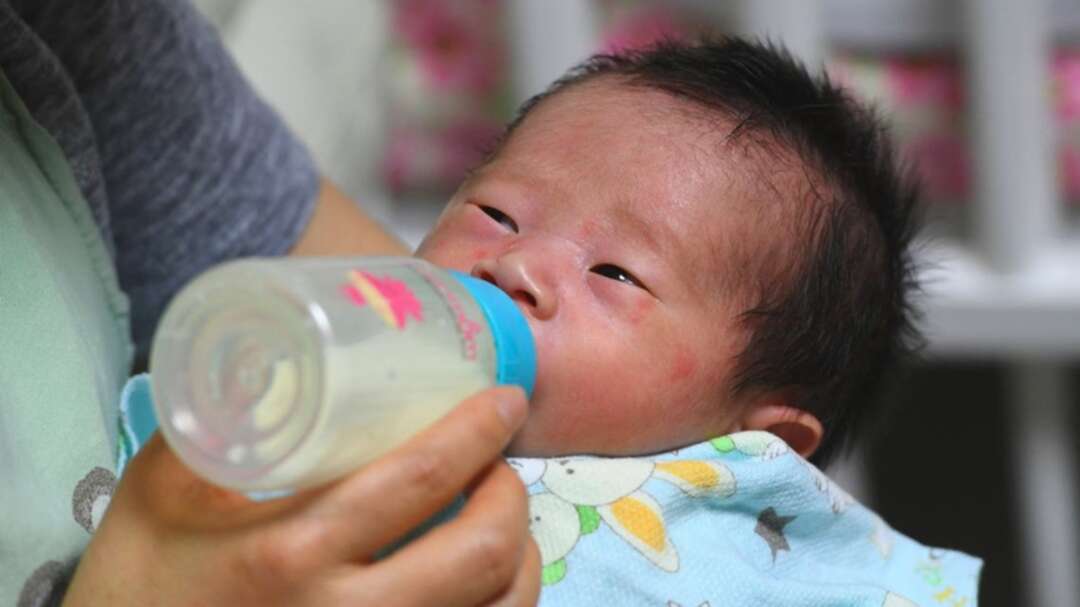 This photo shows workers caring for a baby at the Jusarang Community Church in southern Seoul. (File photo: AFP)

South Korea’s fertility rate fell to the lowest in the world last year, data showed on Wednesday, as uncertainty over the coronavirus discouraged couples from marrying and having children.

The number of expected babies per South Korean woman fell to 0.84 in 2020, dropping further from the country’s previous record low of 0.92 a year earlier, the official annual reading from the Statistics Korea showed.

The grim milestone comes after the population fell for the first time ever last year.

Asia’s fourth-largest economy is the fastest aging country in the OECD. The government has failed to reverse the falling birth rate despite spending billions of dollars each year on childcare subsidies and maternity leave support.The nation’s capital Seoul logged the lowest birth rate of 0.64.