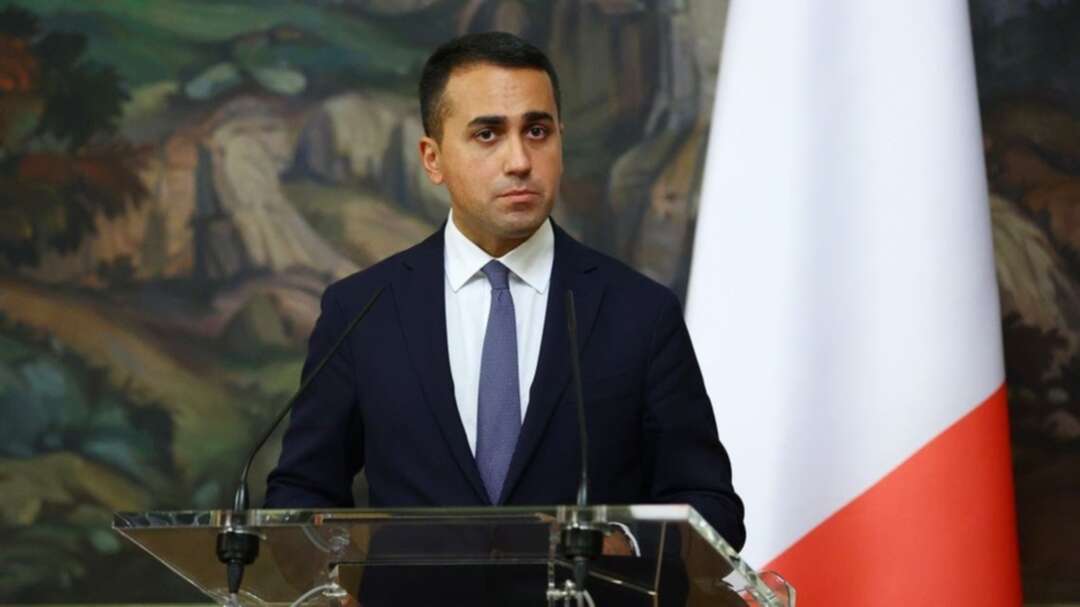 Italy’s foreign minister said on Wednesday he had asked the United Nations for an investigation into the killing of its ambassador to the Democratic Republic of Congo in an ambush.

“We have formally asked WFP (World Food program) and the UN to open an investigation to clarify what happened, the reasons behind the security arrangements used and who was responsible for these decisions,” Foreign Minister Luigi Di Maio told parliament, adding that he awaited “clear and exhaustive answers.”

S.Korea’s fertility rate falls to lowest in the world amidst COVID-19 concerns Syrian convicted by German court in landmark crimes against humanity trial