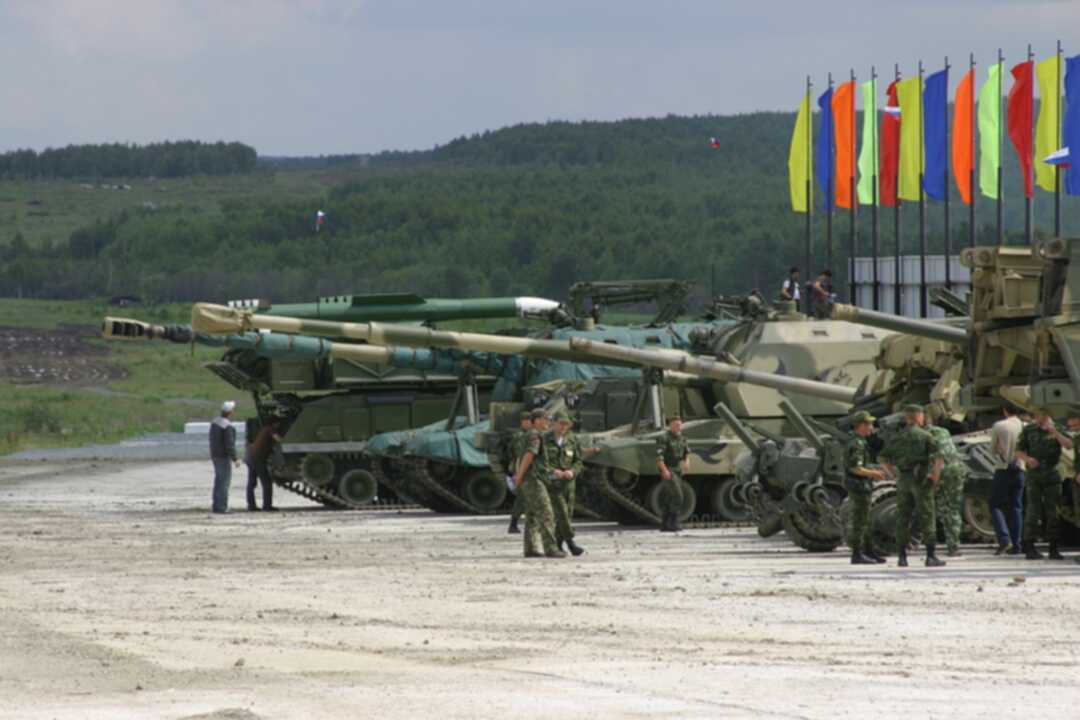 The Xinhua reported that Kremlin spokesman Dmitry Peskov said Sunday, Russia will station troops on its own territory near the Ukrainian border due to tensions with the North Atlantic Treaty Organization (NATO).

Peskov said in an interview with U.S. broadcaster CNN: "We find it necessary to keep those troops due to a very tense situation and very unfriendly environment."

He said that Russia has to take measures of precaution in response to NATO military build-up, drills and frequent flights of fighter jets and reconnaissance planes near the Russian borders.

Peskov stressed that however, Russia is not considering a military action even if negotiations with the United States and NATO on security guarantees fail.

He said that nevertheless, Russia is "ready to take countermeasures" if both sides cannot reach a consensus.

Earlier this week, Russian diplomats held talks with the United States in Geneva, with the Organization for Security and Co-operation in Europe in Vienna, and then with NATO in Brussels. They all ended without any breakthrough.

Peskov told CNN that NATO is reluctant to promise that it will not grant Ukraine membership or deploy offensive weapons on the Ukrainian territory, which are part of Russia's red lines.