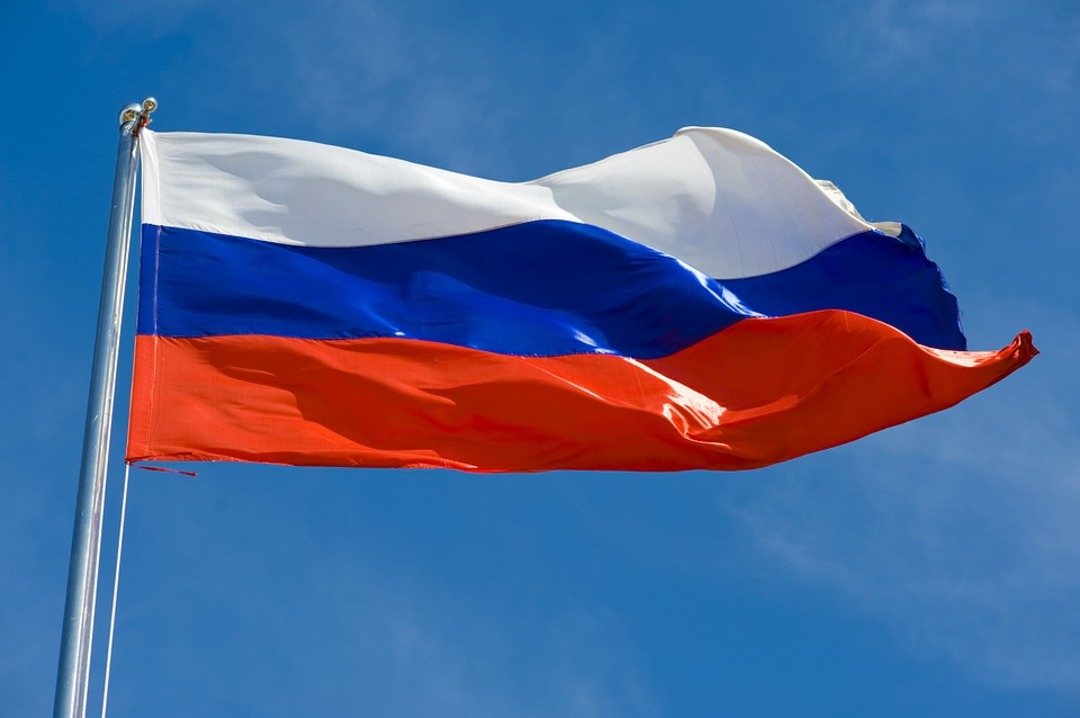 Russian lawmakers on Tuesday Sept. 20 passed a bill to make it quicker for foreigners serving in the Russian army to obtain citizenship.

The draft bill obtained approval by Russia’s upper house of parliament, the Federation Council, and signed by President Vladimir Putin earleir today (Saturday Sep 24) before it enters into law.

The simplified procedure is now available for foreign citizens who sign a one-year contract with the Russian military. Before, they had to serve for three years to be eligible for it.

Another law, also signed on Saturday, toughens punishment for those who voluntarily surrender and refuse to fight.

According to AFP reports, Russian President Vladimir Putin has signed amendments toughening punishment for voluntary surrender and refusal to fight by up to 10 years in prison, just days after ordering a partial mobilisation.

Moscow’s Mayor Sergei Sobyanin said in a post on the Telegram messaging app that local authorities “will do everything necessary to make the signing of the contracts (of military recruitment)  as convenient as possible.”

Russia excludes some IT professionals, bankers and journalists from mobilisation

“The Moscow government will deploy a full-fledged infrastructure in Sakharovo to assist the Russian Defense Ministry in the recruitment of foreign citizens into the military service,” the official statement said.

This comes as Russian forces face battlefield setbacks nearly seven months into the invasion of Ukraine.

Plane gets off track while landing, ends up in water in France Buckingham Palace releases picture of King Charles at work