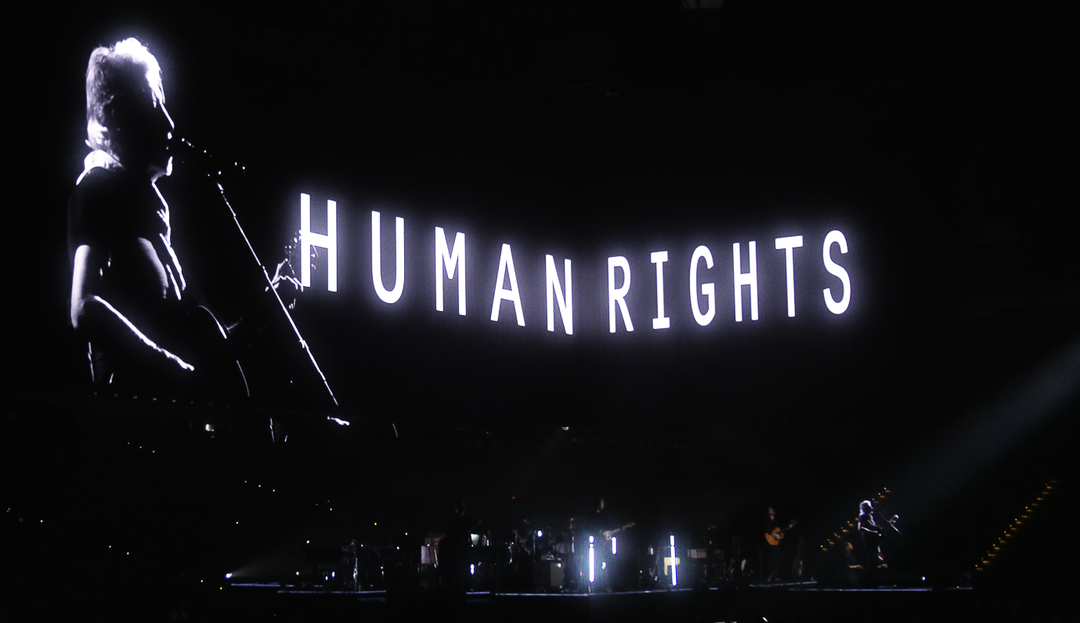 Roger Waters is famous for such Pink Floyd albums as The Dark Side of the Moon and The Wall - Photo. Ofiicial Twitter account @rogerwaters

Planned concerts in Poland by Pink Floyd co-founder Roger Waters have been canceled in the wake of his controversial statements on Ukraine, the organizers said on Sunday (Sep 25).

“Live Nation Polska and Tauron Arena Krakow have cancelled Roger Waters’ concert,” organizers said in a statement on the venue’s website. They gave no further details.

Waters had been due to perform in Krakow next April before Polish media reported on a letter he wrote to Ukraine’s first lady Olena Zelenska blaming “extreme nationalists” in Ukraine for having “set your country on the path to this disastrous war.”

In the letter, he said, "extreme nationalists" in Ukraine "have set your country on the path to this disastrous war".

He accused her husband, Ukrainian President Volodymyr Zelensky, of failing to fulfil his election campaign promises to bring peace to the Donbas region and and made no mention of Russia's responsibility for the war.

In response, Mrs Zelenska wrote on Twitter that it was Russia which invaded Ukraine and was now destroying its cities and killing civilians. "Roger Waters, you should ask for peace from the president of another country," she wrote.

Asked whether the cancellation was connected to Mr Waters' comments, a venue spokesman for the Tauron Arena in Krakow told the BBC: "No comment."

The Polish government has been a staunch ally of Mr Zelensky. It has sent hundreds of Soviet-era tanks and other armaments to Ukraine and encouraged the European Union to introduce tougher sanctions against Russia.

Some 6 million Ukrainian refuges have crossed over to Poland – a fellow former Eastern bloc country bordering Russia – since Moscow launched the war on Feb. 24.

Waters is famous for such Pink Floyd albums as The Dark Side of the Moon and The Wall.