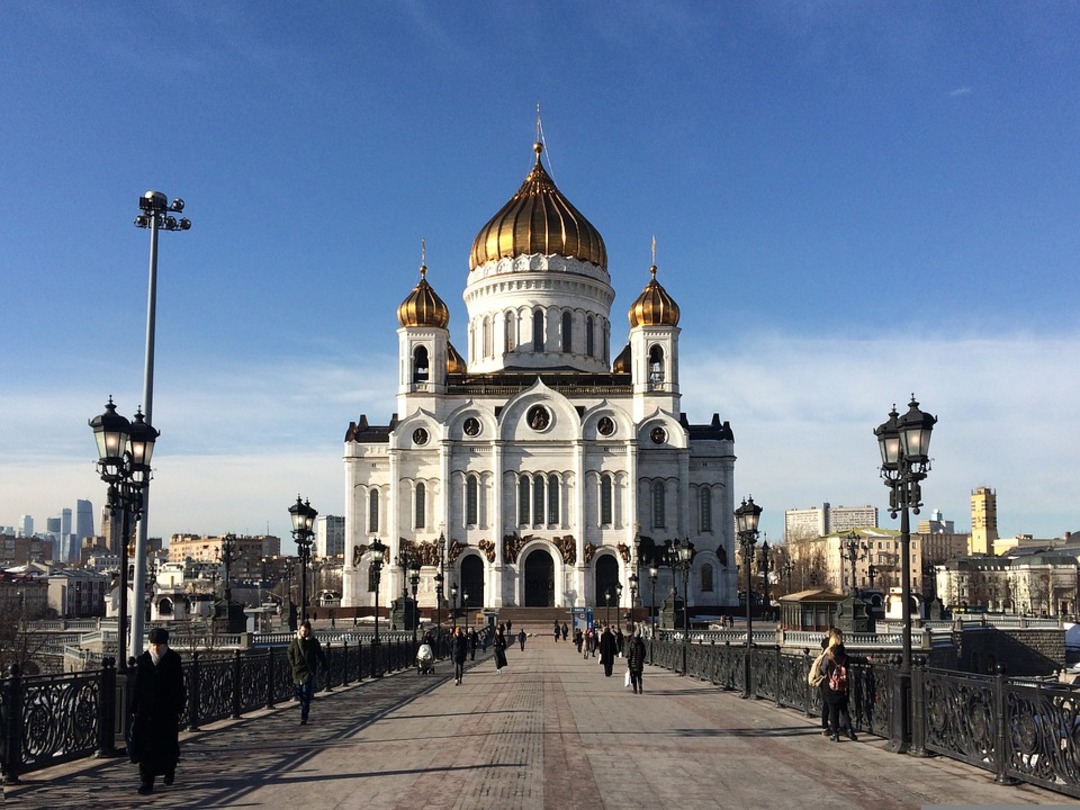 Moscow will cease to be a party to the European Convention on Human Rights on Sept. 16 - Photo. Pixabay

Russian authorities on Sunday (Sep 25) promised to fix the mistakes in their troop call-up for Ukraine, after some public outrage over students, older or sick people being mistakenly ordered to report for duty.

When Russian President Vladimir Putin announced a partial mobilisation on Wednesday, he said only people with "relevant" skills or military experience would be concerned.

But many expressed outrage after seeing - sometimes absurd - cases of authorities summoning people unfit for service.

Authorities in the southwestern Russian region of Volgograd sent a 63-year-old diabetic ex-military staffer to training camp, despite poor health and cerebral issues.

In the same region, 58-year-old school director Alexander Faltin received a call-up order despite having no military experience.

His daughter posted a video on social media that became viral.

He was allowed home after his documents were reviewed, according to RIA.

Upper house speaker Valentina Matviyenko called on all governors - who oversee the mobilisation campaigns - to avoid mistakes, in a rare admission on Sunday.

"Incorrect cases of mobilisation... are provoking fierce reactions in society, and rightly so," Matviyenko said in a statement on Telegram.

"Some are assuming that handing in their report (to their superiors) quickly is more important than correctly fulfilling this important mission," she added.

Russia excludes some IT professionals, bankers and journalists from mobilisation

"This is unacceptable ... Make sure that partial mobilisation is carried out in full and complete compliance with the criteria. And without a single mistake!" she ordered.

The governor of the northwestern Leningrad region, Alexander Drozdenko told local districts heads to "take the residents' appeals under your personal control and deal with each single case," according to a statement on his administration's website Sunday.

The errors are painted as isolated cases.

But the very fact that Russian authorities are talking about them point to concerns about the level of indignation coming from some of the population.

This new example is Russia's latest logistical issue revealed since the beginning of the Ukraine offensive in February.

Russia announced on Saturday the replacement of its highest ranking general in charge of logistics amid this mobilisation drive.

On Saturday Valeriy Fadeev, chairman of the human rights council to the Kremlin, had urged defence minister Sergei Shoigu to "urgently resolve issues" to avoid "undermining the confidence of the people."

He mentioned several aberrations including the recruitments of 70 fathers of large families in the far eastern region of Buryatia, and of nurses and midwives without any military skills.

Fadeev said these recruits were called up "under threat of criminal prosecution."

Fadeev also criticised those "handing out summons at 2 am as if they all thought we were draft evaders."

Several students told AFP they were given call-up papers, despite Russian authorities promising they would be left out of the recruitment drive.

On Saturday, Putin signed a decree confirming students in secondary vocational and higher education institutions would be exempted from mobilisation.

Detained anti-mobilisation protesters said police gave them call-up papers in custody - ordering them to enlist in the very effort they were denouncing.

But the Kremlin defended the procedure on Thursday, saying "it isn't against the law".