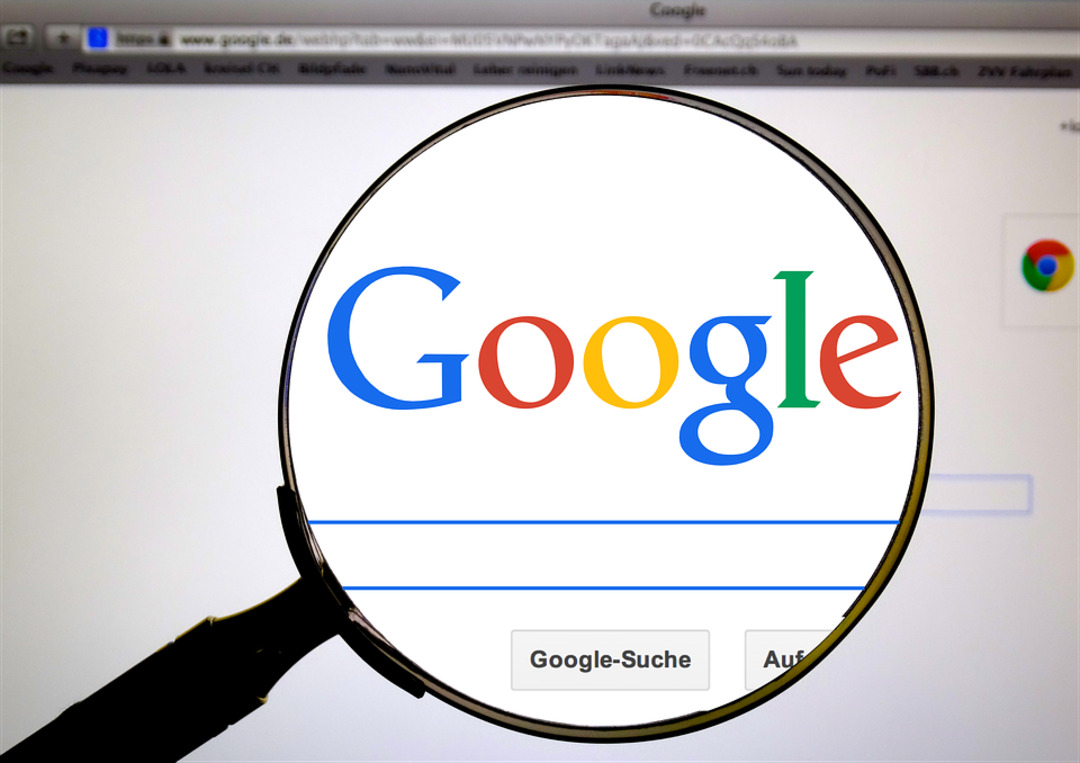 An explosion at Google's date center in the US state of Iowa left three people injured on late Monday (August 8), local media reported, according to the Anadolu Agency.

Police and Google told SFGATE news website that three electricians were critically injured with significant burns after an "electrical incident."

The accident unfolded at about midday Monday (local time) while the electricians were working on a substation near the data centre buildings.

All three suffered significant burns after an electrical explosion, the publication reported.

The incident coincided with a major global outage, with users across the world complaining about the search engine going down.

Many users received an error message when they attempted to search.

According to the company, Google has 14 data centers in the US and 23 in total around the world.

Google owns and operates data centers all over the world, helping to keep the internet humming 24/7.