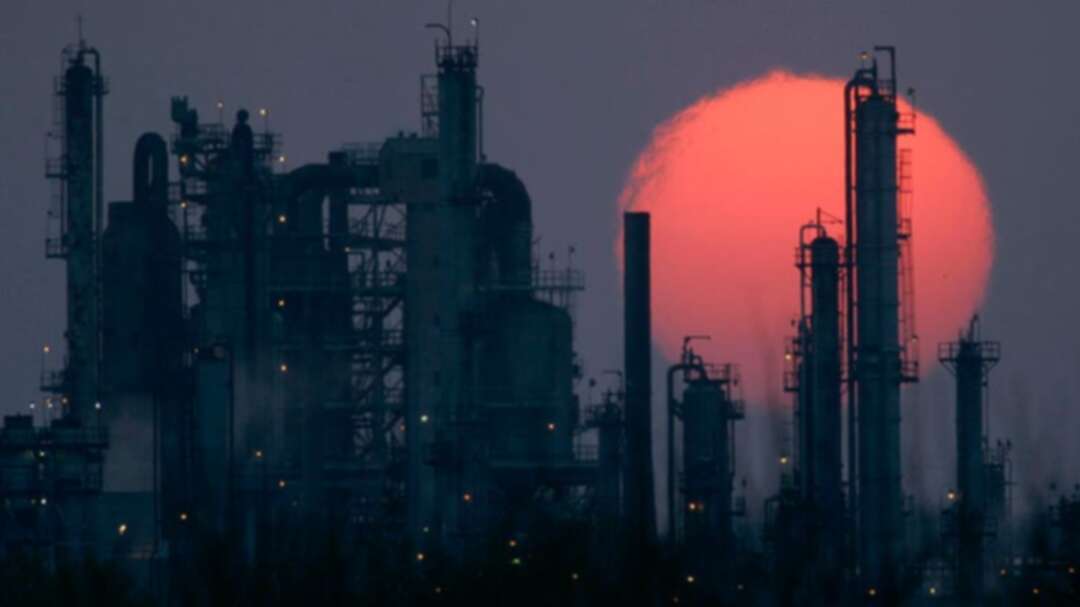 Oil prices fell on Tuesday amid a weakening outlook for demand and restored Saudi oil supplies.

Oil prices fell on Tuesday after weak manufacturing data from Europe and Japan pointed to a dampened outlook for demand, and Saudi Arabia pledged to restore production after recent attacks on its key oil facilities.

The flash eurozone purchasing manager’s index (PMI) fell in September to 45.6, its weakest level in nearly seven years, according to figures released on Monday.

Similarly, Japan’s manufacturing activity also shrank at its fastest pace in seven months in September, highlighting the impact of the trade conflict between China and the US.

“While there are serious risks around supply the global economy is not in condition to endure an oil price spike,” Edward Bell, Commodities Analyst at Dubai-based Emirates NBD Research told Al Arabiya English.

“PMI data out from the Eurozone and Japanese economies point to persistent weakness, particularly in manufacturing, while an uncertain prognosis for trade talks between the US and China will continue to weigh on investment and growth,” he added.

Saudi Arabia said last week that it had tapped into its strategic reserves to revive oil supplies after the September 14 attacks on its key oil facilities. The Kingdom also pledged to restore production to 11 million barrels per day (bpd) by the end of the month.

The attacks on Saudi Aramco’s oil-processing facilities, which are the core of the firm’s operations, took out 5.7 million bpd, about half of the Kingdom’s oil production, and around six percent of global oil supply.

“Oil prices will continue to move on conflicting assessments of how successful Aramco will be in restoring production at Abqaiq and Khurais,” Bell told Al Arabiya English. “If repairs take longer than currently expected by Saudi leadership, there is a risk that oil prices could move higher once again as not many producers have the ability to offset the scale of decline we’ve seen in Saudi Arabia.”

The aerial attacks on Saudi Arabia’s oil installations have been claimed by the Iranian-backed Houthi rebels in Yemen. The US says evidence indicates Iran carried out the strikes directly, a view that has been backed by European powers including Germany, France, and Britain.