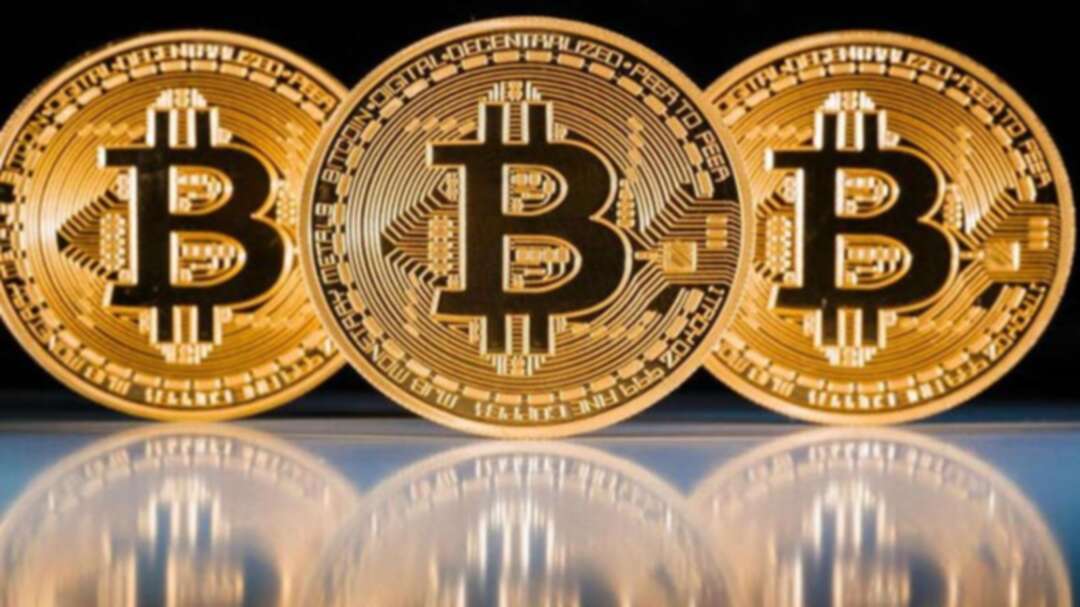 Consumers will soon be able to pay in crypto at more than 25,000 sales points at around 30 retailers. (File photo Supplied)

French retailers are gradually widening acceptance of payments in crypto currencies, a group of companies said Tuesday on the sidelines of Paris Retail Week.

By early next year, consumers will be able to pay in crypto at more than 25,000 sales points at around 30 retailers including sportswear giant Decathlon, perfume outlet Sephora and furniture and home decor store Maisons Du Monde.

Retailers signing up to the scheme will use the Easy2Play payment platform and the EasyWallet application, in partnership with Global POS (point of sale) technology with the system due to come on stream from the first quarter of next year.

“The usual functioning of the brands will not be affected as the exchange platforms will deal with the conversion of crypto currencies into euros,” the statement read.

Crypto currencies, despite regulatory grey areas, have been gradually making inroads into commerce with bitcoin leading the way and social network Facebook is out to get in on the act with its Libra digital money slated for a 2020 rollout.

Global POS, a French platform founded in 2004, presents itself as “the leader of the dematerialization of payments, prepaid securities and digital payment.” The platform says the payments system will afford retailers a chance to “enter, without risk, the universe of the 3.0 economy,” interlinking science, business innovation and sustainability.

“If, to start off with, the service we are offering will only allow spending bitcoins, our objective is to open up our solution to other crypto currencies in the future,” stated Global POS founder Stephane Djiane.