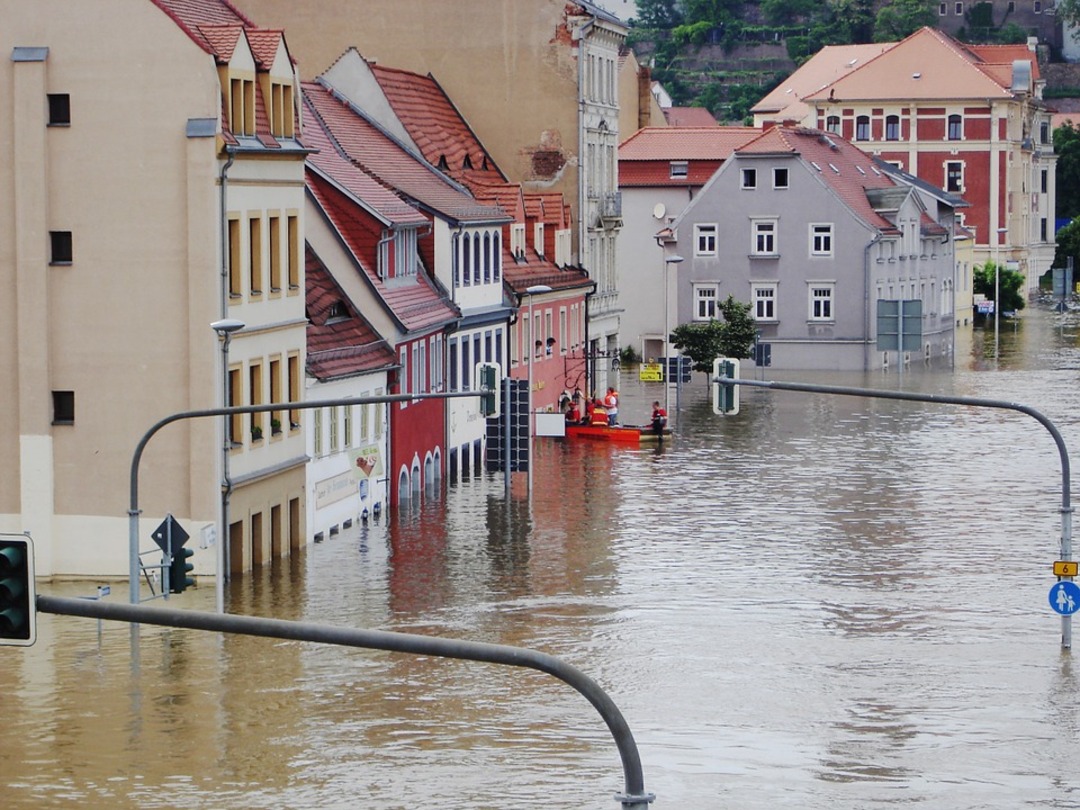 The Arabnews reported, citing the Associated Press, North Korea said Tuesday (June 28) it is making all-out efforts to prevent potential damages caused by heavy rains this week that outside observers worry could aggravate the country’s economic hardships amid its COVID-19 outbreak.

It said that summer floods in North Korea, one of the poorest countries in Asia, often cause serious damage to its agricultural and other sectors because of its troubled drainage and deforestation.

Typhoons and torrential rains in 2020 were among the difficulties that North Korean leader Kim Jong Un said had created “multiple crises” at home, along with strict pandemic-related restrictions and UN sanctions.

North Korea’s weather authorities predicted this year’s rainy season would start in late June and issued alerts for torrential downpour in most of its regions from Monday through Wednesday (June 29).

The official Korean Central News Agency said Tuesday that authorities in the North’s central and southwestern regions are mobilizing all available resources to cope with possible flood-related damage.

Officials and workers there were engaging in works to protect crops, factory equipment, power plant facilities and fishing boats from heavy rains, KCNA reported. It said the country’s anti-disaster agency was reviewing readiness of emergency workers and medical staff.

KCNA said North Korean officials are urging residents and laborers to abide by pandemic-related restrictions during the country’s monsoon season.

It said more than 106,000 medical workers and hygienic workers have been ready to deal with potential major health issues caused by flooding. KCNA said officials are taking steps to ensure anti-epidemic security at shelters for those evacuated from flood-damaged areas.

South Korea’s weather agency said most of North Korea has been receiving heavy rains since Sunday.

Concerns about the downpour come as North Korea is battling its first domestic coronavirus outbreak. Since North Korea last month admitted to the outbreak, it said about 4.7 million out of the country’s 26 million people have fallen ill with feverish symptoms, but only 73 died, a fatality rate that is widely disputed by outside experts.

Given its entire population officially remains unvaccinated and its health care system is broken, observers speculate that North Korea must have suffered greater deaths and that it’s likely manipulating its death count to help Kim avoid any political damage.