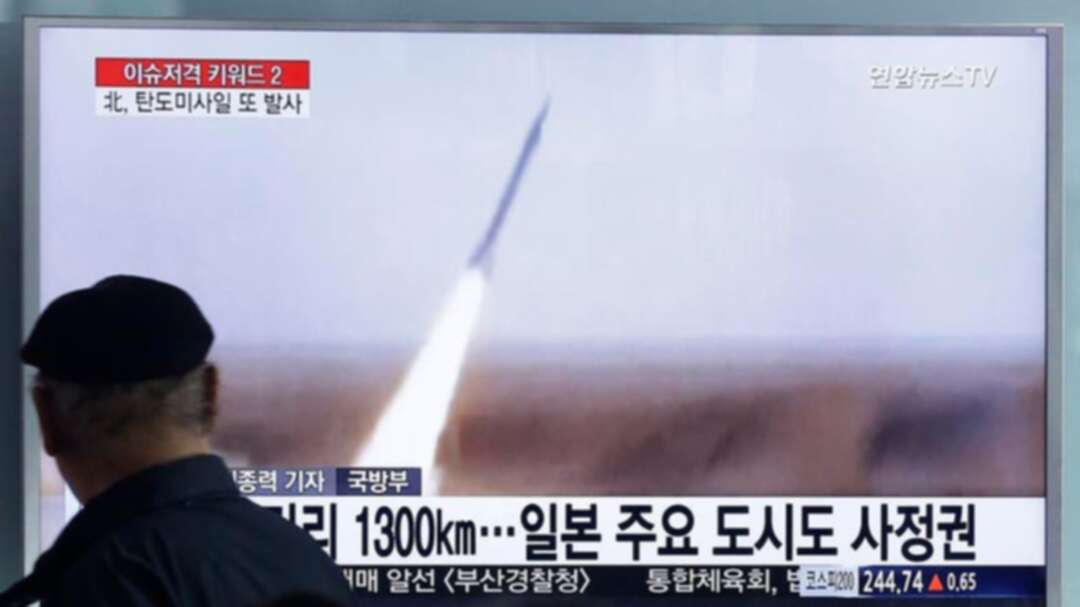 Seoul's military said that North Korea fired three ballistic missiles off its east coast on Wednesday (May 25). The launch comes days after South Korea and US leaders agreed to scale up joint military drills and deployment of American weapons.

South Korea's Joint Chiefs of Staff said the three ballistic missile launches occurred in the space of less than an hour from the Sunan area of the North's capital Pyongyang.

But they also offered to send COVID-19 vaccines to North Korea as the isolated country battles its first confirmed outbreak.

The United States condemned North Korea for what it said were ballistic missile launches and called on Pyongyang instead to choose dialogue.

He said: “We call on the DPRK to refrain from further provocations and engage in sustained and substantive dialogue."