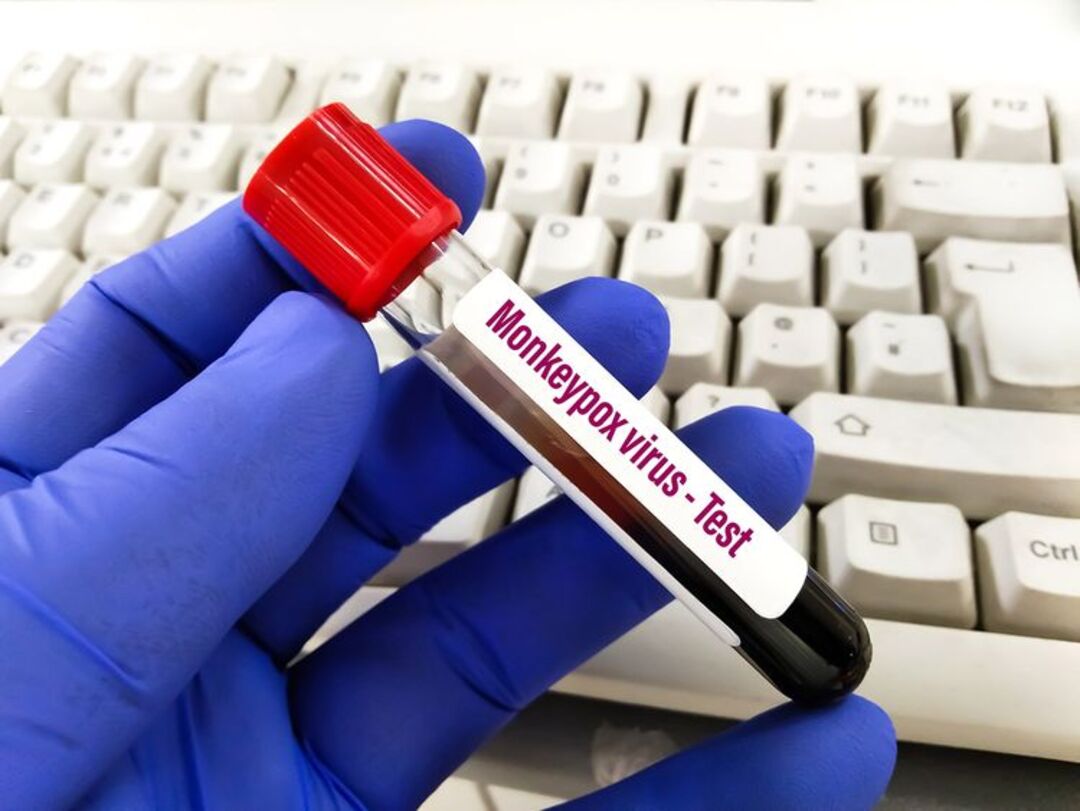 Belarus' Deputy Health Minister and Chief State Sanitary Doctor Alexander Tarasenko said Tuesday (May 24) that test systems for detecting monkeypox will be ready to use in Belarus by mid-June as planned.

BELTA News Agency reported, the National Research Center for Epidemiology and Microbiology is engaging in the development of the test systems.

Tarasenko was quoted as saying that if testing is needed before mid-June, the biomaterial will be transferred to Russia's State Research Center of Virology and Biotechnology Vector.

According to Tarasenko, epidemiologists are concerned about monkeypox cases in Europe, as the epidemic, previously recorded in Central and West Africa, has now spread to other parts of the world.

However, the deputy minister said that the risk of importing the infection to Belarus is minimal and the health ministry has strengthened control measures at the border.

Monkeypox is a viral zoonotic disease that occurs primarily in the tropical rainforest areas of central and west Africa and is occasionally exported to other regions.

In May 2022, multiple cases of monkeypox were identified in several non-endemic countries, according to the World Health Organization.