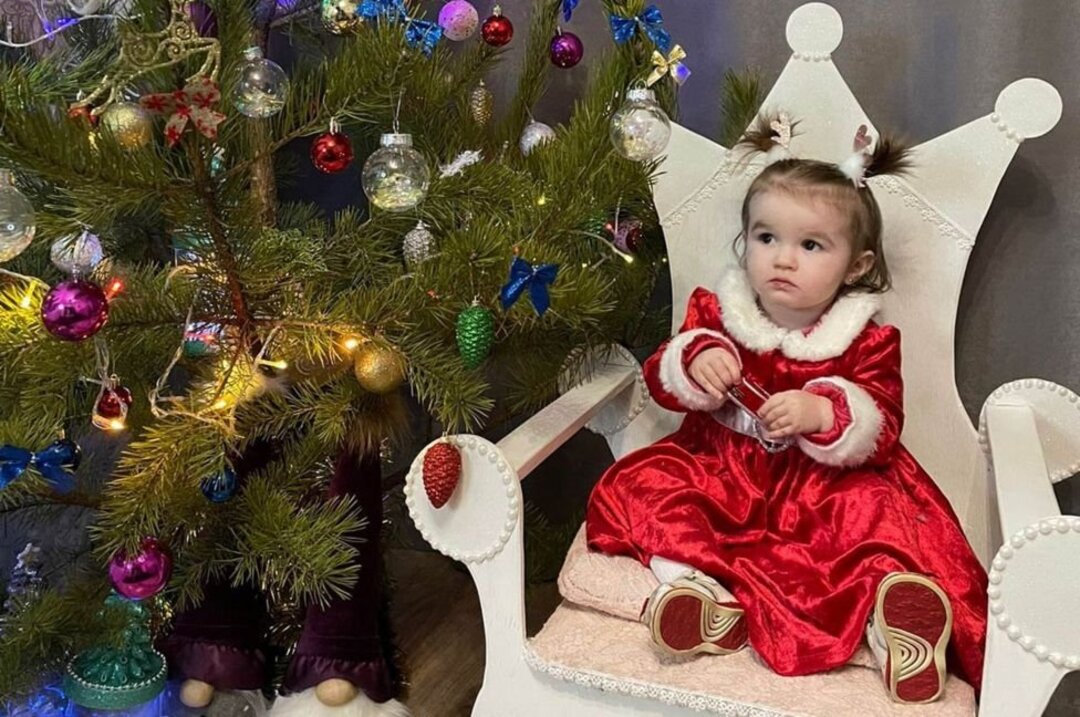 The police officer who lost his family in one Russian strike. Ivan lost six members of his family that day. Ivan's aunt found his one-year-old baby daughter, Polina, on a sofa, still breathing - Euromaidan Press

Ukrainian authorities said on Wednesday (May 25) that Four more children were killed in Russian attacks in Ukraine over the past day, raising the war count to 238.

According to the office of Ukraine's prosecutor general, an 11-year-old girl was fatally injured in Kharkiv, while three children aged 14, 15 and 17 were killed in Mariupol, the Anews reported, citing the Anadolu Agency.

The Ukrainian authority said, at least 433 more children have been injured in Russian attacks since Feb. 24.

According to UN estimates, at least 3,942 civilians have been killed and 4,591 injured so far in the ongoing war. The true toll is believed to be much higher.

According to the UN refugee agency, over 6.6 million people have fled to other countries, while more than 7.7 million have been internally displaced.