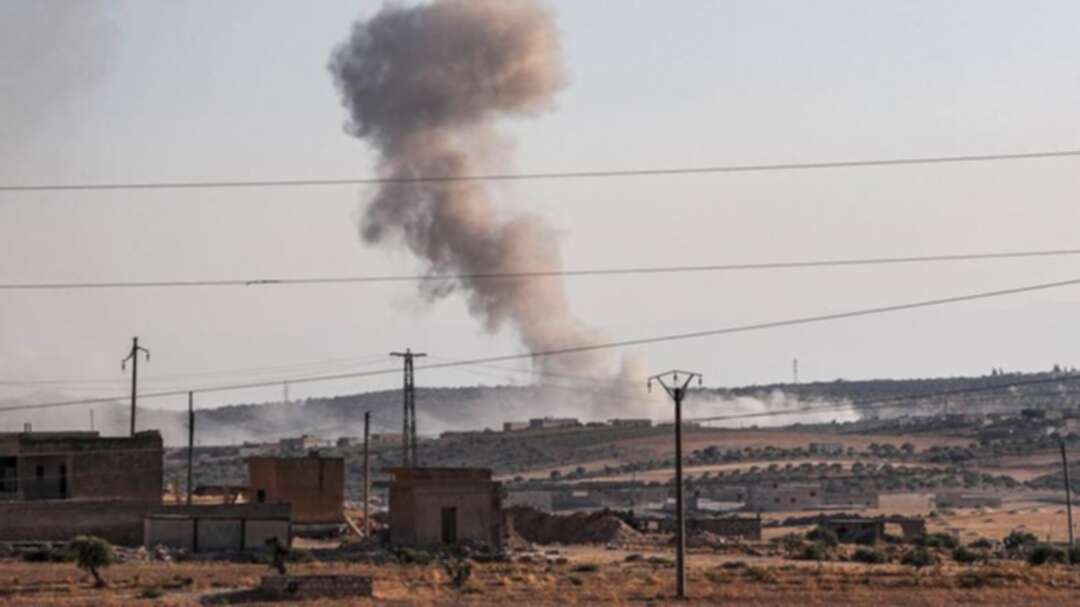 Nine extremists were killed on Saturday in Russian airstrikes on Syria’s northwestern province of Idlib, a monitoring group said.