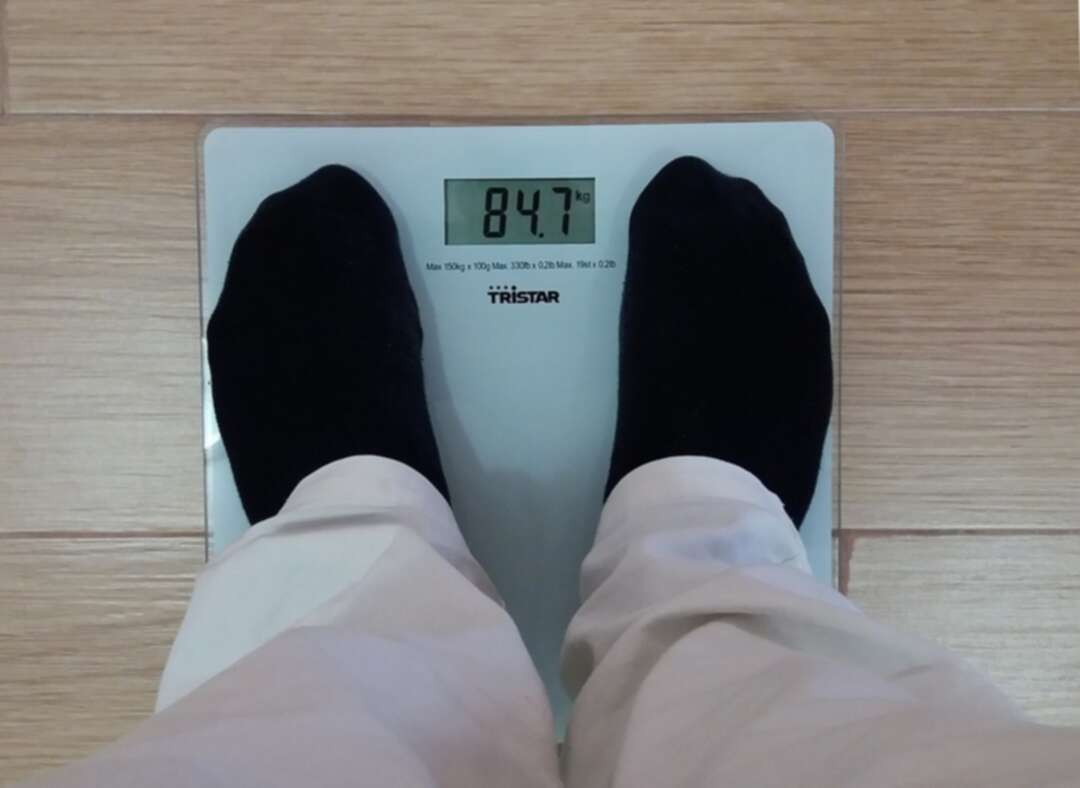 The Arab News reported according to a new study, obesity is costing Saudi Arabia $19 billion per year, and that figure could skyrocket by 2060 if the issue is not addressed.

Published by BMJ (British Medical Journal) Global Health, the study surveyed eight countries, and found that obesity is costing the Kingdom the equivalent of 2.4 percent of its gross domestic product.

Of the countries studied, the World Obesity Federation and RTI International study found that the highest impact as a percentage of GDP is in Saudi Arabia, which has an obesity rate of around 35 percent.

It also warned that if “urgent action” is not taken, “the economic impact in Saudi Arabia is projected to rise to 4.1 percent by 2060, the equivalent of US$78 billion.” 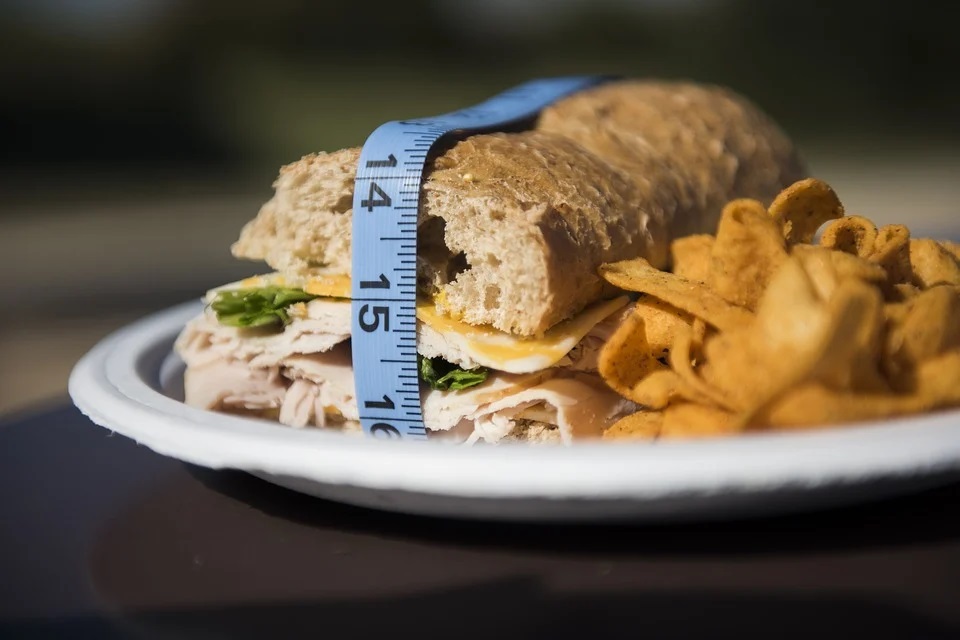 Those costs are derived from calculations based on direct expenditures such as healthcare, as well as indirect costs, including premature mortality and absenteeism from work. It was found that indirect costs account for 65 percent of total impacts.

The study emphasized that “social, biological and environmental drivers” impact obesity levels, so individuals are not always solely to blame for their condition.

Johanna Ralston, CEO of the World Obesity Federation, told Arab News that her organization selected Saudi Arabia as part of the study because the Kingdom has “among the highest rates of adult and child obesity in the world.”

She added: “Its large and relatively youthful population, along with its recent efforts in obesity prevention and treatments, make Saudi Arabia an interesting case as a pilot country.”

Ralston said the causes of its high obesity rates are “complex,” but “eating habits, sleeping habits and physical activity levels” are contributing factors.

These challenges, she added, are shared by most Gulf states, all of which have high obesity rates.

Ralston lauded initiatives by the Kingdom, such as campaigns by the Saudi Sports for All Federation, which “encourage individuals to embrace healthy behaviors.”

But she said: “It’s also important, however, to not only provide the support for individuals or families who need to make changes, but also address the factors contributing to obesity that are outside the individual’s control. These include biological, genetic, sociocultural, economic and environmental factors.”

She added: “Effective prevention, treatment and management of obesity won’t be achieved by just imploring people to change their behaviors.”

At a governmental and societal level, “we must interrogate how we can support people to live healthier lives. Governments must urgently implement comprehensive policies that improve access to cheap, nutritious foods and affordable healthcare, and allow their citizens to live balanced lives free of stress and adverse events.”