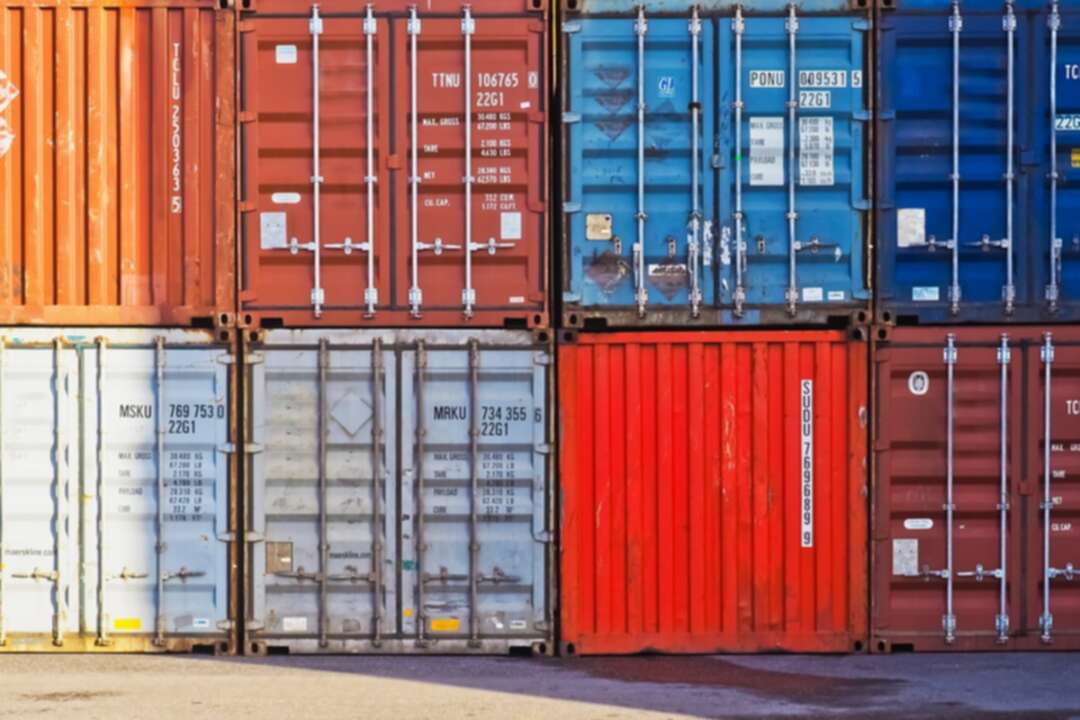 The We For News reported according to the US Commerce Department, the US trade deficit hit a record high of $80.9 billion in September as American exports fell sharply.

US exports fell by 3 per cent to $207.6 billion in September while imports rose by 0.6 per cent to $288.5 billion. The goods and services deficit rose by 11.2 per cent from a revised $72.8 billion in October, according to the department on Thursday.

Xinhua news agency reported: “Solid domestic demand has caused import growth to outpace exports for the better part of the past year. The deficit has widened in eight of the past 12 months as a result,” Tim Quinlan and Shannon Seery, Economists at Wells Fargo Securities, said on Thursday in an analysis, adding net exports have been a drag on US gross domestic product (GDP) growth for the past five consecutive quarters. 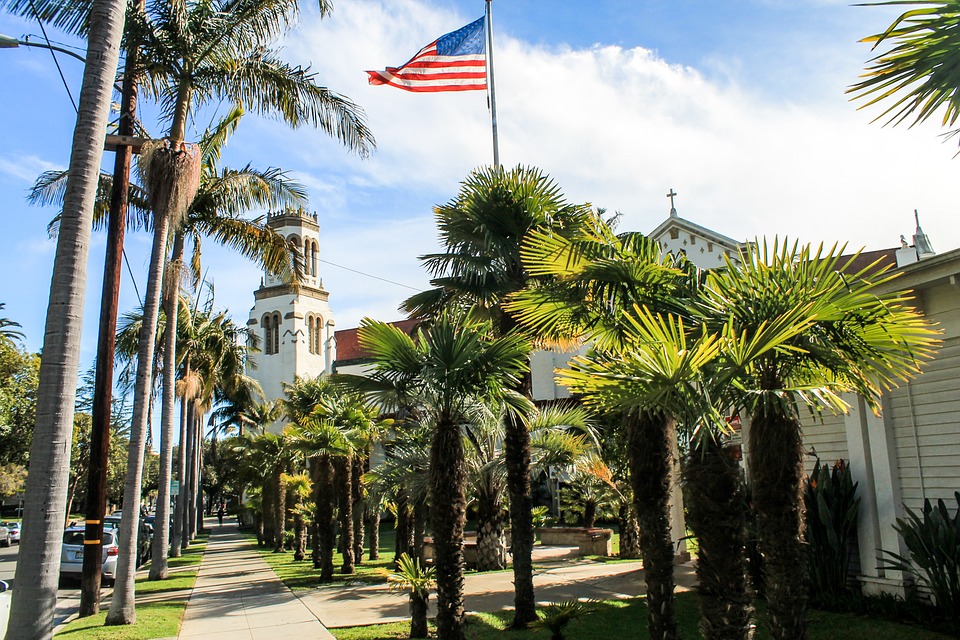 The Economists said: “With US consumption slowly rebalancing back toward services spending, imports should eventually slow and provide some relief at our nation’s largest ports. But, we’re likely some ways away from a meaningful reprieve."

The Commerce Department reported last week, the US economy grew at an annual rate of 2 per cent in the third quarter amid the Delta variant-fueled Covid-19 surge after expanding 6.7 per cent in the second quarter.

US thelevant US Commerce Department US trade deficit American exports