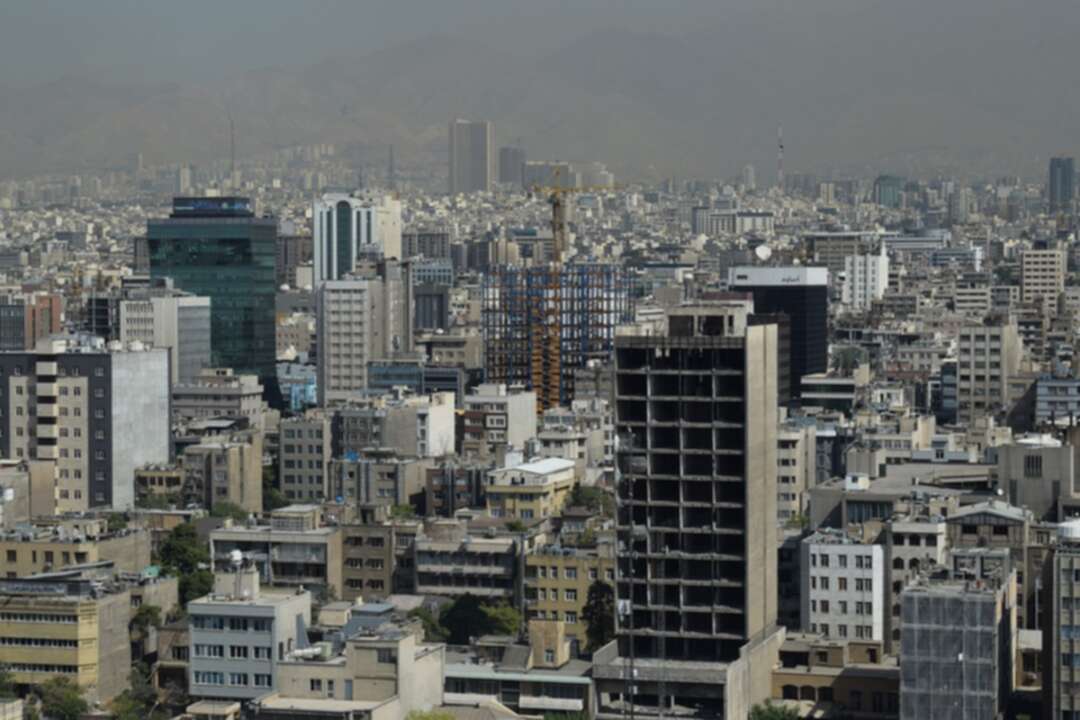 “So far, we have produced 25 kilograms of 60 percent uranium,” the media quoted Behrouz Kamalvandi, spokesman of Iran’s Atomic Energy Organization, as saying. In April, the UN nuclear watchdog said Tehran had started the process of enriching uranium to 60 percent fissile purity at an above-ground nuclear plant at Natanz, confirming earlier statements by Iranian officials.

Iran said in June it had made 6.5 kg of uranium enriched to up to 60 percent.