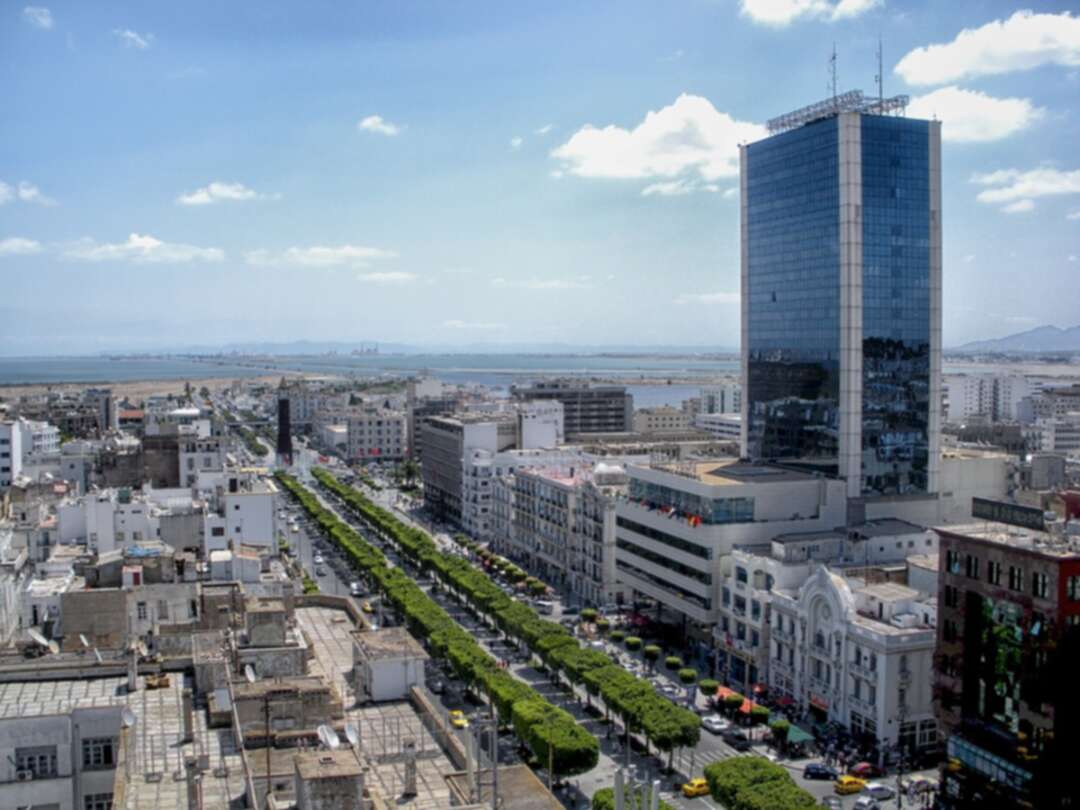 The Xinhua reported, Tunisian President Kais Saied said on Thursday that he intended to speed up the end of the exceptional measures announced on July 25.

Saied said in a video broadcast: "These exceptional measures were decided in an attempt to rescue the country and our people."

In his speech to the ministerial council, Saied insisted on his will and determination to "guarantee the rights and freedom of all citizens, in accordance with the constitution." 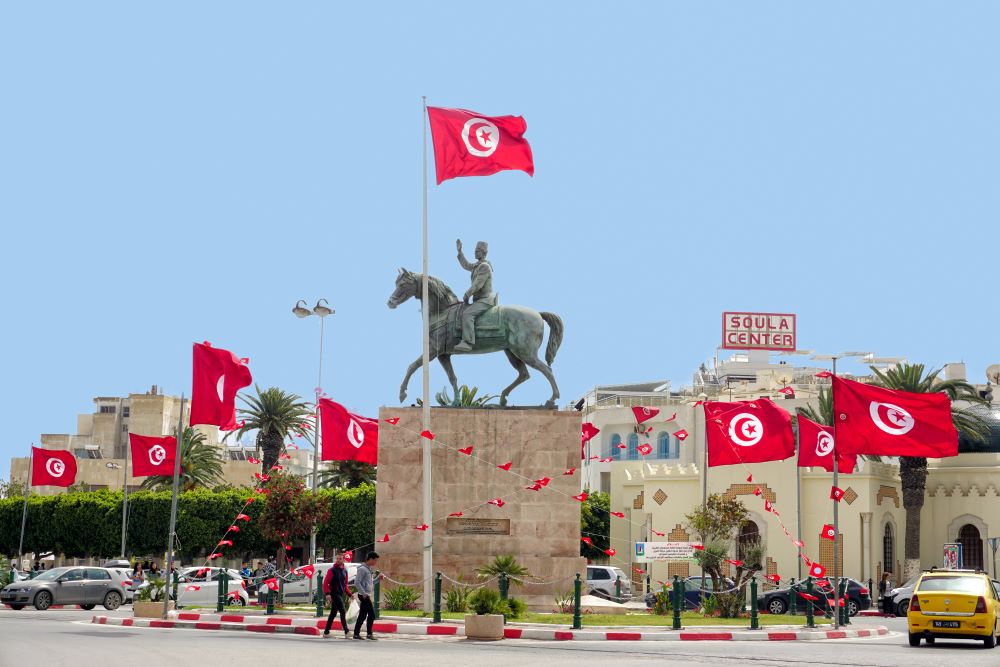 He added: "Tunisia has entered a new phase that requires new approaches and visions in order to manage public affairs."

On July 25, the Tunisian president announced that he had removed Hichem Mechichi from the post of prime minister and suspended all activities of the Assembly of People's Representatives, or the parliament. On Sept. 29, he appointed Najla Bouden as the prime minister.