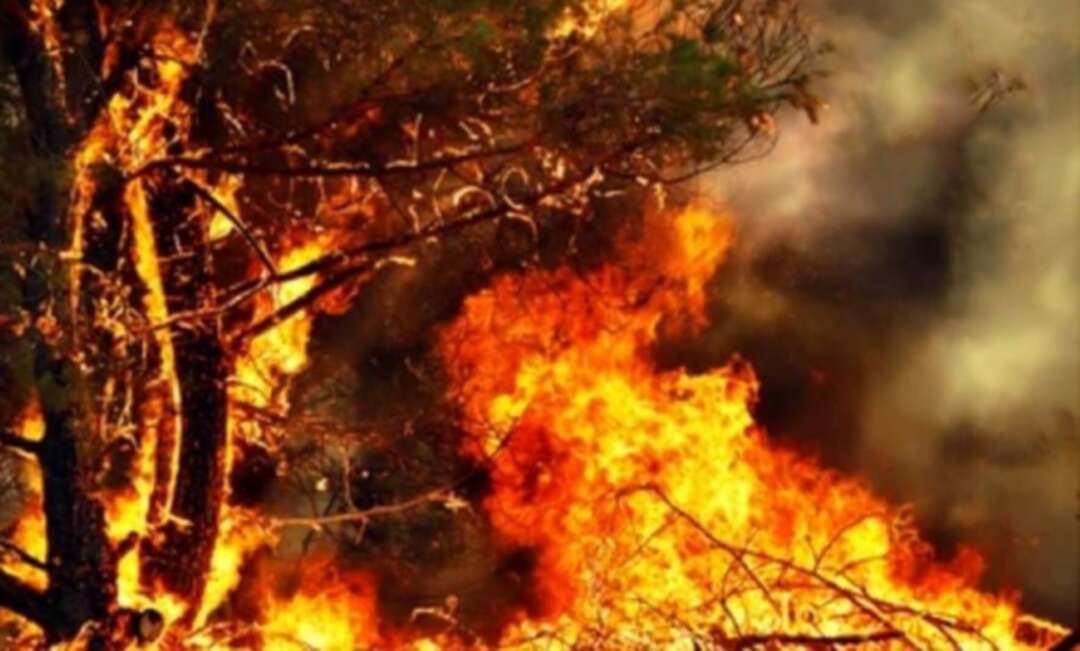 The We For News reported according to AFP, a fire that has destroyed some 2,700 acres of forest in northern Morocco has been brought under control. wildfire

According to the Indian news website, the fire which broke out in a forest near the tourist town of Chefchaouen was extinguished on Wednesday afternoon after burning for several days, helped by hot temperatures and high winds. 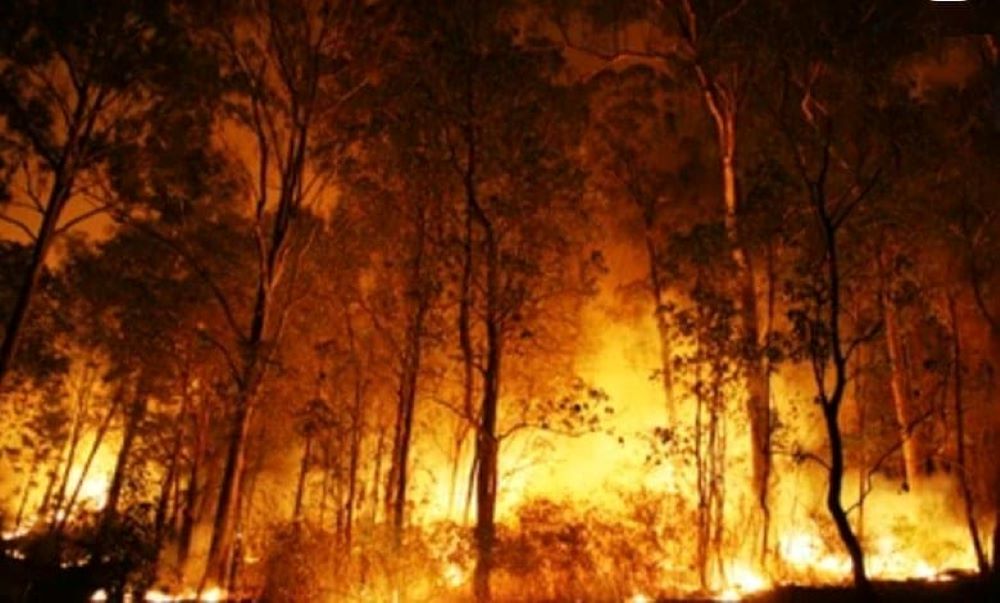 Four firefighting aircraft and hundreds of firefighters and soldiers worked to put out the fire.

Last month, some 20 fires burned nearly 3,000 acres of forest in Morocco. The hot and dry weather has led to fires in several countries in the region, including Greece, Turkey, Algeria and Israel.