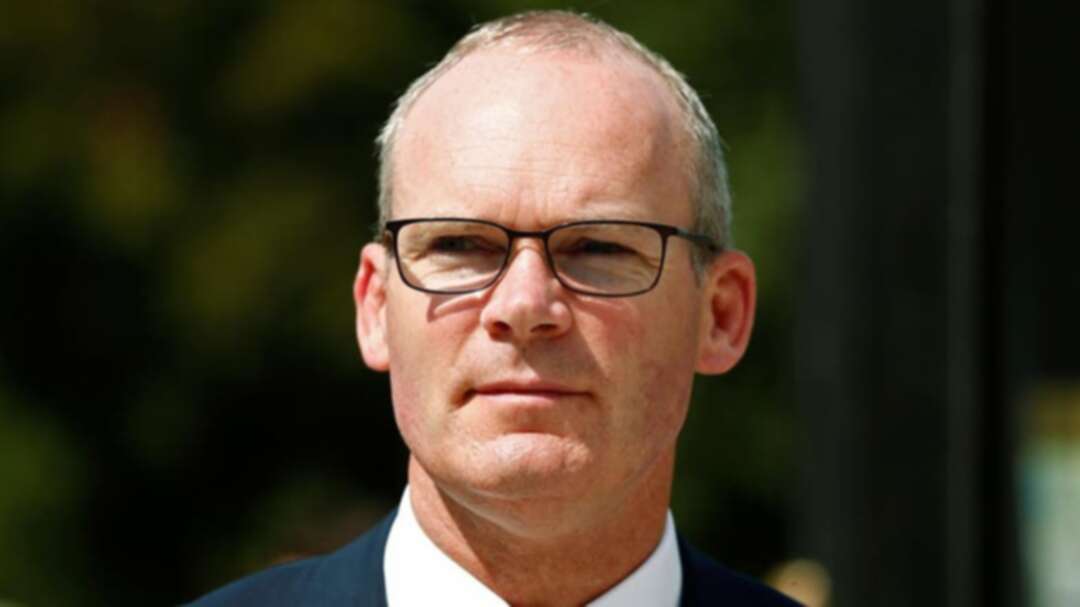 Ireland said on Friday that the European Union and the United Kingdom were not yet close to a Brexit deal that resolved the Irish border issue but the mood music had improved.

“I think he did convince ... the Irish prime minister that he was serious about trying to find a deal,” Coveney said.

“But I think we need to be honest with people and say that we’re not close to that deal right now. But there is an intent I think by all sides to try and find a landing zone that everybody can live with here.”

“We are still waiting I think for serious proposals from the British government that can allow that to happen,” he said.

His comments came as the UK’s junior Brexit minister Kwasi Kwarteng said that the UK and the EU have moved a lot in the seven weeks that Prime Minister Boris Johnson has been in office and the two sides can still agree a deal to secure Brexit by October 31.

“We’ve moved a long way in seven weeks,” he told BBC radio. “What we’ve heard over the last seven weeks is considerable movement on the part of the EU on this question of the Withdrawal Agreement and particularly on the backstop.”

“I am confident we can get a deal. I am also confident that we can get this deal through the House of Commons and leave on the 31st of October.”

EU’s Juncker says on Brexit: ‘I think we can have a deal’ Australian court finds man guilty of plotting to blow up flight to Abu Dhabi