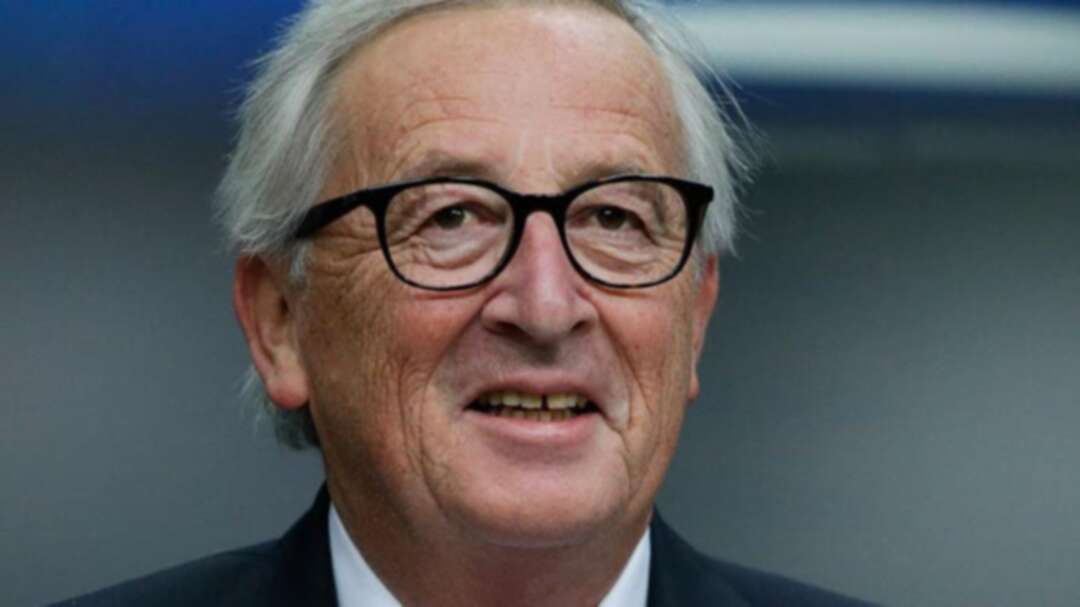 A Brexit deal is possible, European Commission President Jean-Claude Juncker said on Thursday, adding that if the Irish border backstop which the British government wants removed could be replaced with alternatives, it would not be needed.

“I think we can have a deal” Juncker said in an interview with Sky News, adding that he didn’t know if the chances of a deal were more than 50-50.

Juncker reiterated that he didn’t have a special attachment to the backstop - the plan to ensure the border between Ireland and Northern Ireland remains open after Brexit.

“As far as the so-called alternative arrangements are concerned, allowing us and Britain to achieve the main objectives of the backstop ... if the results are there, I don’t care about the instrument,” he said

“If the objectives are met, all of them, then we don’t need the backstop.”

Selling body parts: a tragedy in Iran Ireland says not close to Brexit deal but ‘mood music’ has improved