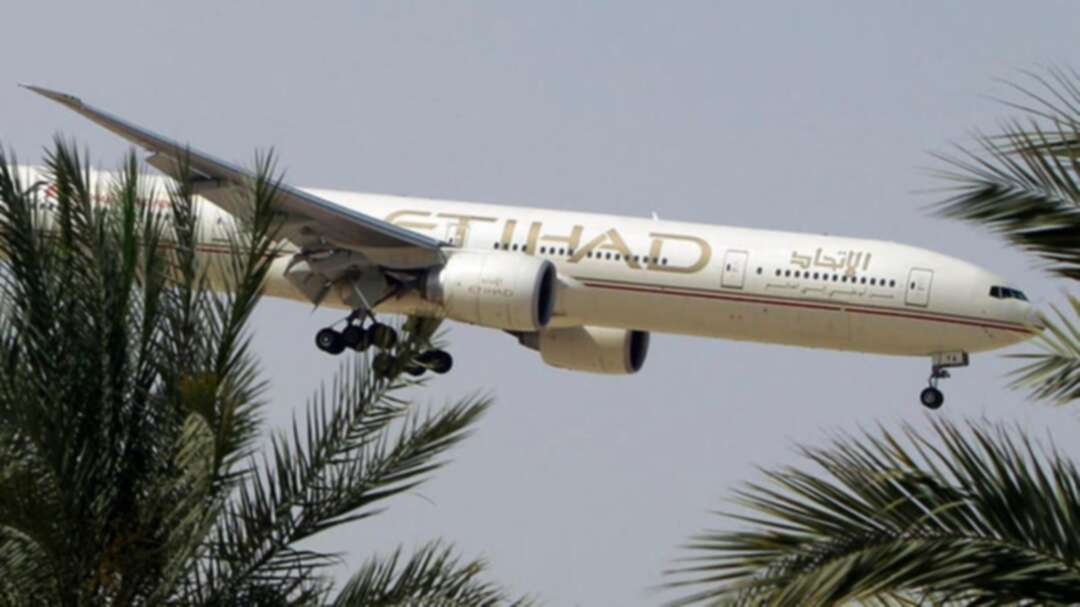 Mahmoud Khayat was part of an ISIS plot to blow up an Etihad Airways plane with a bomb in a meat grinder. (File photo AP)

An Australian court has found a man guilty of planning to blow up an Etihad Airways flight from Sydney to Abu Dhabi nearly two years ago with a bomb hidden in a meat grinder, a spokeswoman for the New South Wales Supreme Court said on Friday.

Police had accused the man, Mahmoud Khayat, and his brother Khaled Khayat of planning two terrorist attacks: the bomb and a chemical gas attack on the flight to Abu Dhabi in July 2017.

Khaled was found guilty by the New South Wales Supreme Court in May, but the jury was unable to reach a verdict against Mahmoud. His retrial ended with a guilty verdict on Thursday afternoon for planning “the terrorist act,” the spokeswoman said.

Khaled and Mahmoud Khayat were arrested after police raids in Sydney. Police had said that high-grade explosives used to make the bomb were flown from Turkey as part of a plot “inspired and directed” by ISIS.

The verdict in Mahmoud’s case came only a few hours before Lebanon’s military court acquitted another brother, Amer Khayat, of the plotting to blow up the Etihad flight.

Lebanon’s police said in 2017 that Tareq was an ISIS commander in Syria.

Khaled, Mahmoud, and Amer were all living in Australia but occasionally visited Lebanon. Amer landed in Beirut in July 2017 on the day of the plot to smuggle the bomb onto the plane, Lebanon’s interior minister said at the time.