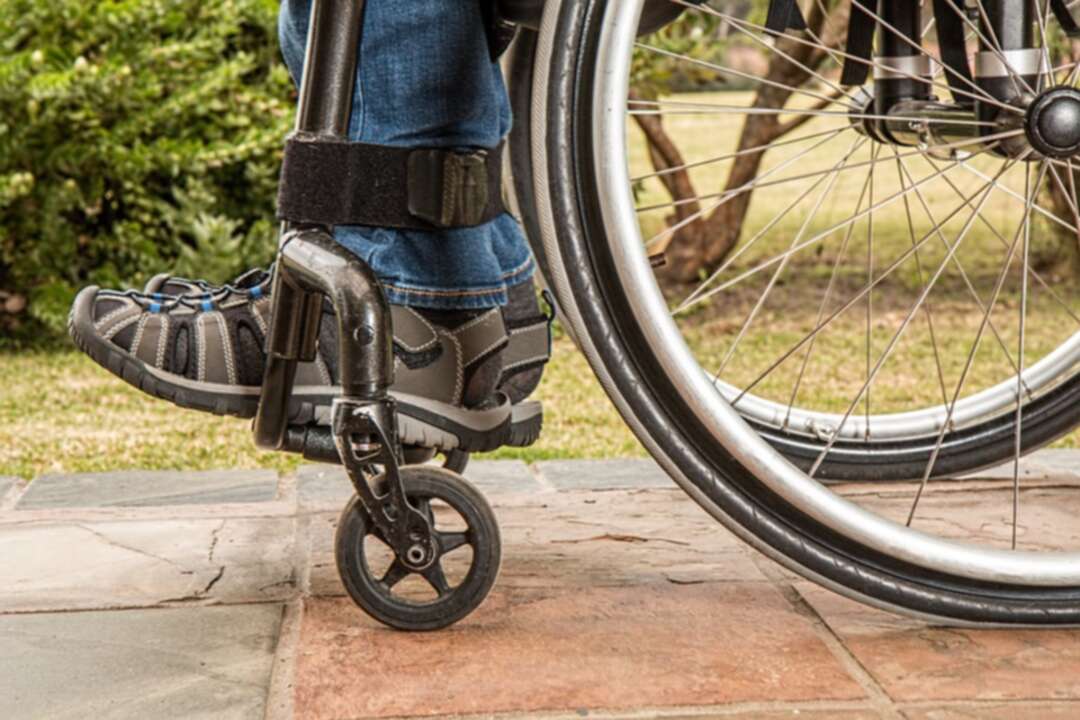 The Xinhua reported, the UN International Children's Emergency Fund (UNICEF) announced on Thursday the launch of a new national disability allowance for 20,000 persons with disabilities in Lebanon, in collaboration with the International Labor Organization (ILO) and the European Union.

According to a UNICEF statement, the new initiative, launched on the eve of International Day of Persons with Disabilities which has been annually observed on Dec. 3, will provide direct income support for people with disabilities living in Lebanon on a monthly basis. 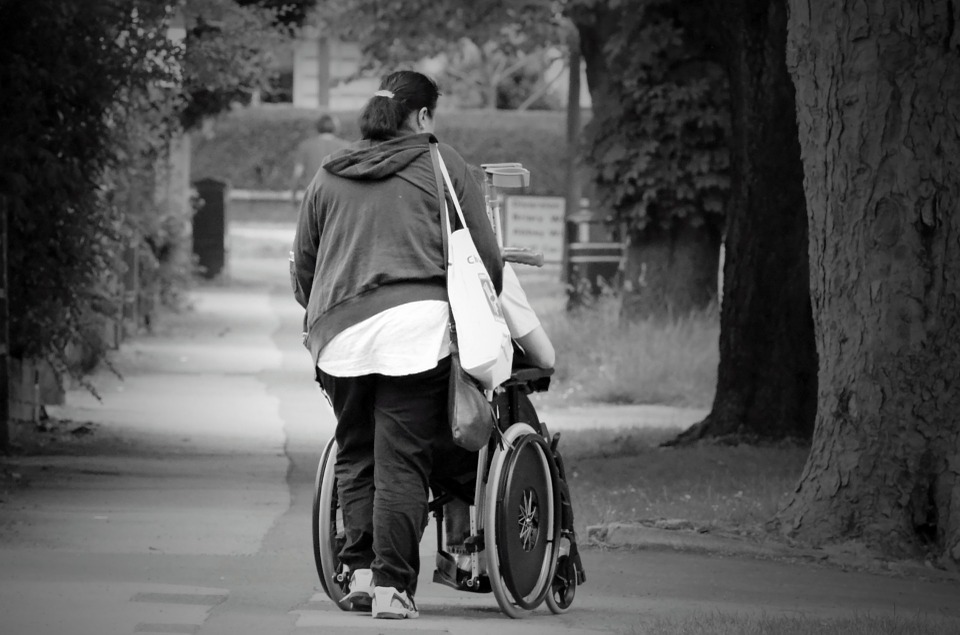 
According to the UNICEF, the initiative aims at supporting Lebanese and non-Lebanese by identifying them from existing databases as well as future applications across the country.

"The most pressing action at this stage is immediate protection for the most vulnerable," she said, adding the initiative will be running alongside UNICEF's current Child Grant program Haddi.


Alessia Squarcella, deputy head of cooperation at the European Union Delegation to Lebanon, calls for the establishment of a social protection strategy to allow people with vulnerabilities, disabilities, and other forms of special needs a fighting chance in life.

Ruba Jaradat, ILO regional director for Arab States, said promoting an equitable social protection system in Lebanon that is accessible to all people throughout their lives is crucial in addressing the crisis's consequences.