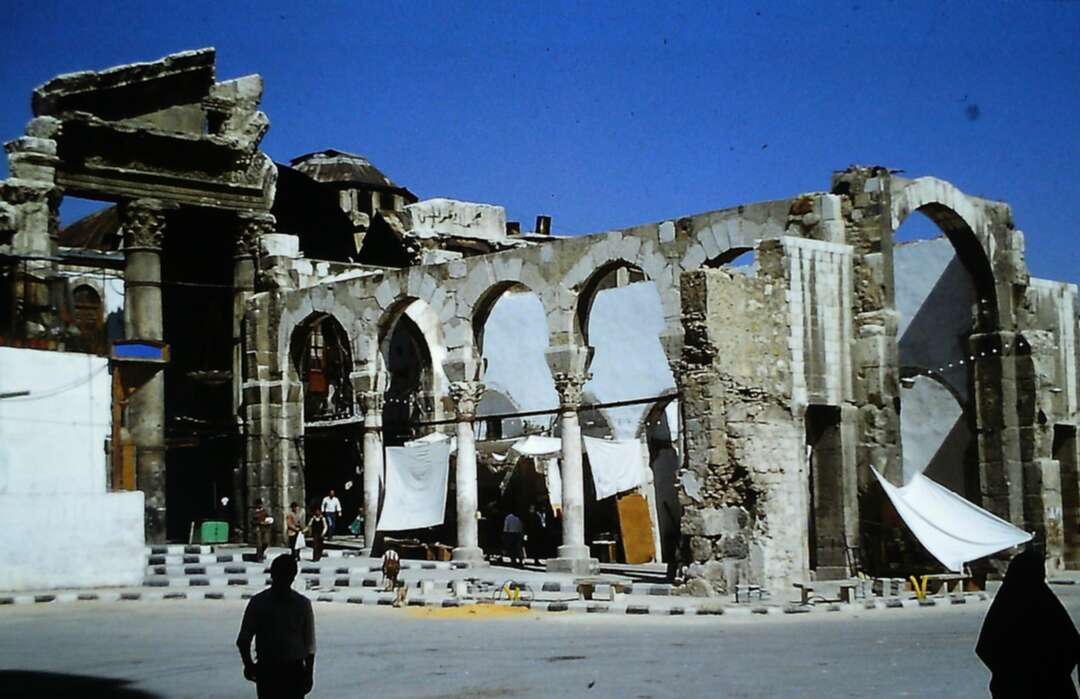 The Arab News reported according to AFP that Syrian state media said, at least 10 oil field workers were killed Thursday in an attack on their bus in eastern Syria’s Deir Ezzor province.

The official SANA news agency said, without elaborating: “Ten workers at the Al-Kharata oil field were martyred and another was wounded in a terrorist attack on a bus transporting them back from work."

It was not immediately clear who was responsible.

But Daesh group has regularly claimed operations in the oil-rich province that was once a part of its sprawling proto-state straddling Syria and Iraq. 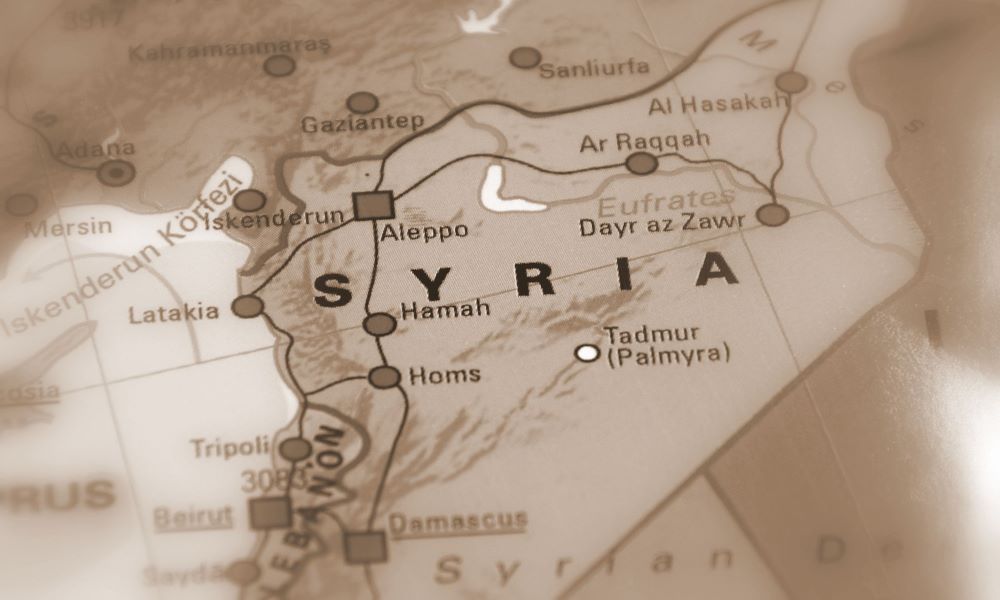 
The Syrian Observatory for Human Rights said an explosive device was used in the bus attack in an area of Deir Ezzor where “Daesh sleeper cells are active.”

Regime forces recaptured it in 2017 after Daesh militants were expelled from the area, the Observatory said.

The Daesh group’s self-proclaimed caliphate was declared defeated in Syria in the riverside hamlet of Baghouz in March 2019 following a gruelling US-backed offensive.

But the group still attacks government forces from hideouts in the vast Syrian desert, which stretches all the way from the Damascus outskirts to the Iraqi border.

Read more: UN warned its reputation is at stake over the Israeli-Palestinian conflict

According to the Observatory, last month, Daesh killed at least 13 pro-regime militia fighters in an ambush in Deir Ezzor province.

Another five Syrian soldiers were killed in an explosion in Deir Ezzor that same week, state media reported.

The Observatory said, the government’s ally Russia has carried out heavy air raids on Daesh positions in the desert over the past two days.