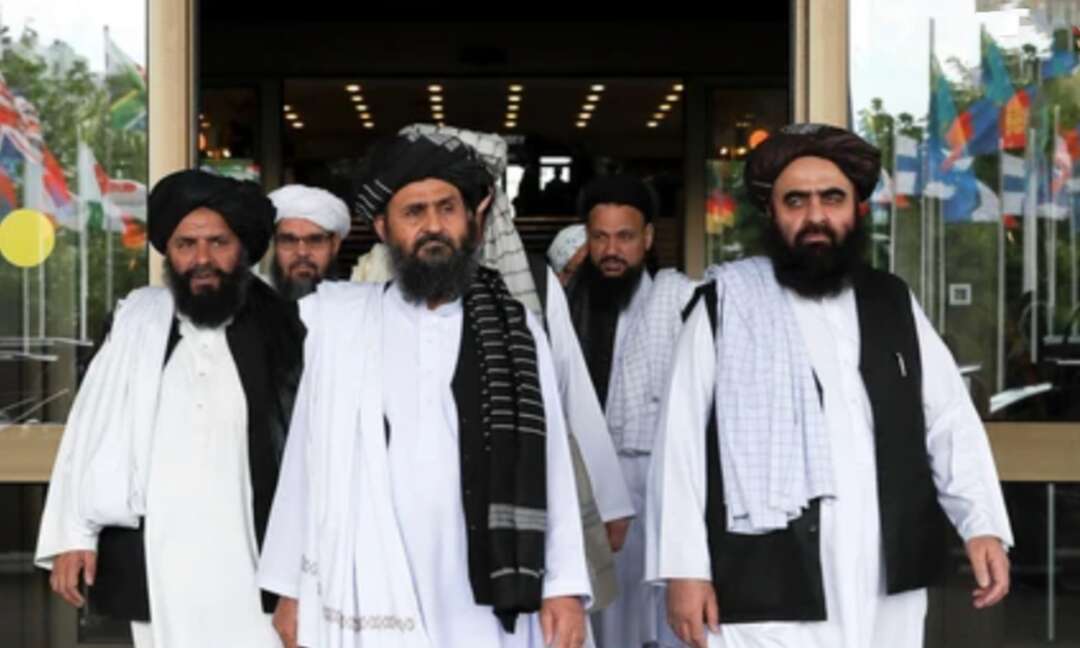 According to the Xinhua news agency, Greek Prime Minister Kyriakos Mitsotakis said on Monday that the European Union should support the countries close to Afghanistan to ensure that there will be no additional refugee and migration flows to Europe.

The Greek PM spoke to Turkish President Recep Tayyip Erdogan by phone on Friday about the latest developments in Afghanistan.

The Xinhua reported according to an e-mailed press release from his office that Mitsotakis told visiting Vice President of the European Parliament Roberta Metsola, "I talked to President Erdogan and I believe we have a common interest to ensure that the influx will be limited to as close to Afghanistan as possible."

Mitsotakis added, Greece is protecting its borders, which are also the EU's borders, with respect for human rights. 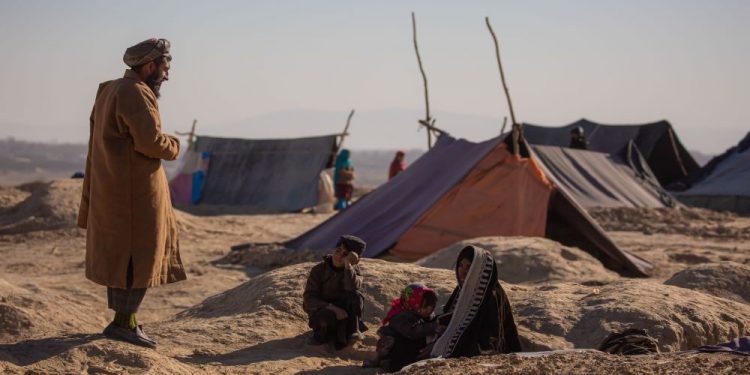 Meanwhile, Matsola emphasised that Europe will continue to stand by Greece's side, and with the member states that are on the frontline.

She added, The ratification of the EU's New Pact on Migration and Asylum should be a priority, in order to bridge diverging views among member states.

Read more: Flights to and from Kabul airport suspended due to large crowds seeking to flee Afghanistan

He said, Greece has asked for fair sharing of accommodation costs, and effective agreements on relocation and returning those non-eligible for asylum.

Since 2015, more than one million people have arrived in Greece after fleeing war zones and extreme poverty, among them, many Afghans.

Most people have continued their journey to other European countries. However, in spring 2016, the borders along the Balkan route to central Europe were closed.

Currently, Greece hosts some 46,000 asylum seekers in state-run structures, according to data released by the Greek Migration and Asylum ministry last week.