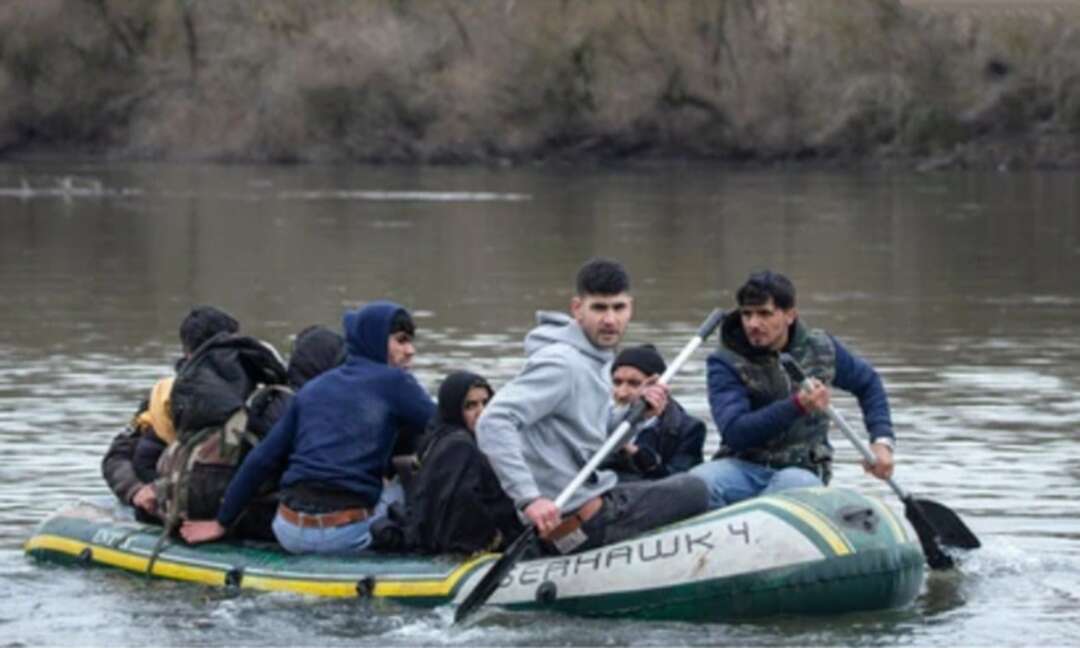 Archives-migrants
The Sky News reported according to UK the Home Office, 828 migrants were intercepted by the UK while crossing the English Channel on Saturday.

The Sky News reported that the previous record for a single day was 592 on 12 August.

It said, the UK was involved in 30 crossing events - including rescues - on Saturday, according to the Home Office, although none have since been recorded on Sunday or Monday. 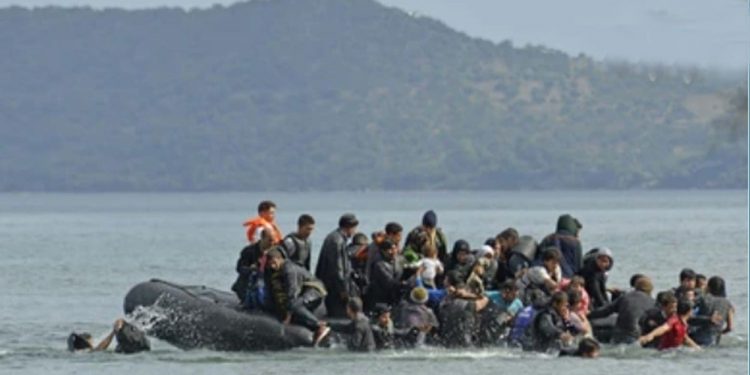 Dan O'Mahoney, the clandestine Channel threat commander for the UK government, said: "These dangerous crossings from safe EU countries are completely unnecessary and we are determined to take down the evil criminal gangs behind them.

"We're working across government as well as with French and international partners to tackle this issue. We have doubled the number of police officers on French beaches, prevented more than 10,000 attempts, secured nearly 300 arrests and 65 prosecutions.

"The government's new plan for immigration will fix the broken asylum system so it can no longer be exploited in this way."

The Home Office under Ms Patel wants to increase prison sentences for those who try and enter the UK illegally to four years, and those who "facilitate" crossings to get a life sentence.

It also is encouraging people to claim asylum in the first "safe country" they reach, instead of making the dangerous crossing to the UK.