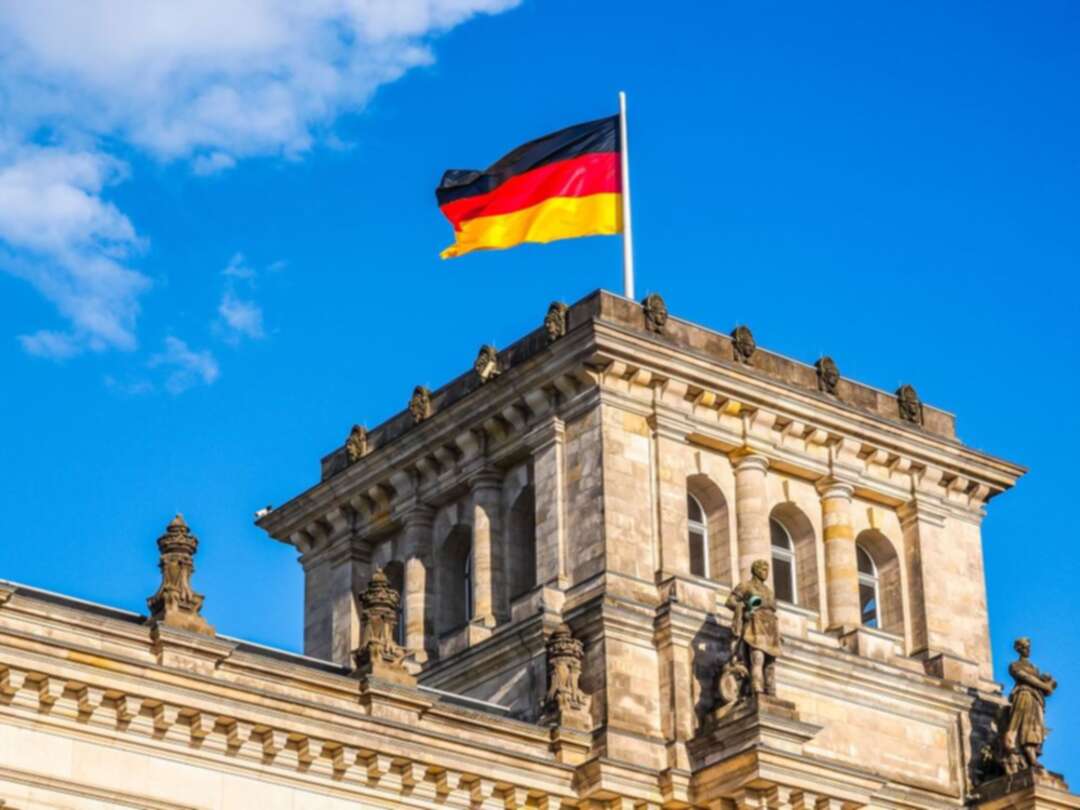 The Xinhua reported that German Foreign Minister Heiko Maas on Thursday announced the reopening of the German Embassy in the Libyan capital Tripoli after years of closure.

The embassy said: "This event comes within the framework of strengthening relations between the two countries and deepening our efforts to help the Libyans build a better future. Germany remains a committed partner and will continue to work for peace in Libya." 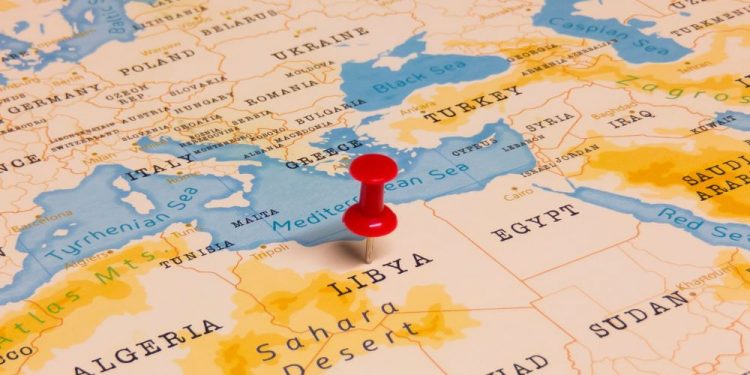 The German embassy in Tripoli, along with many other foreign missions in Libya, was evacuated in 2014 because of the armed conflict and insecurity.

Mass met with Libyan Prime Minister Abdul-Hamid Dbeibah on Thursday in Tripoli, where they discussed the latest developments in Libya and the upcoming elections.


The meeting touched upon "the latest developments in Libya and the possibility of moving forward toward the elections to be held later this year, as well as any challenges that the elections may face," said a statement issued by the Libyan government's information office.

In February, the UN-sponsored Libyan Political Dialogue Forum (LPDF) selected a new executive authority of a unity government and a presidency council, ending years of political division in the country.

The new executive authority's main task is to prepare for the general elections scheduled for Dec. 24 this year, as approved by the LPDF.