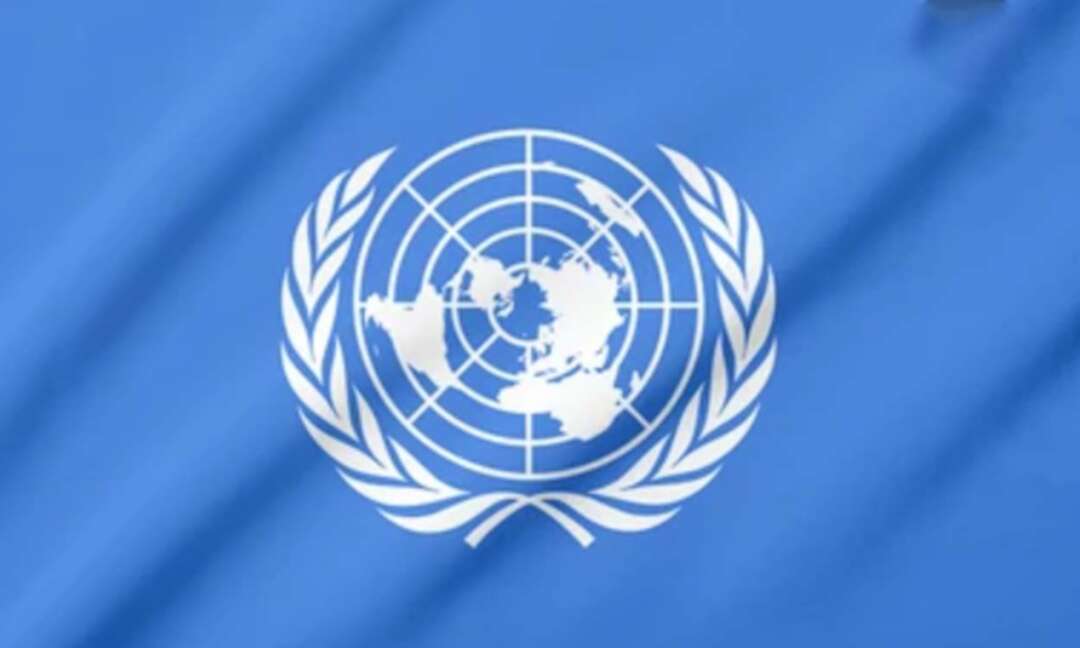 Bozkir said at his final press conference in his capacity as the UNGA president: "To date, the heads of 83 states have personally announced their intention to attend, 26 have applied for a recorded performance." 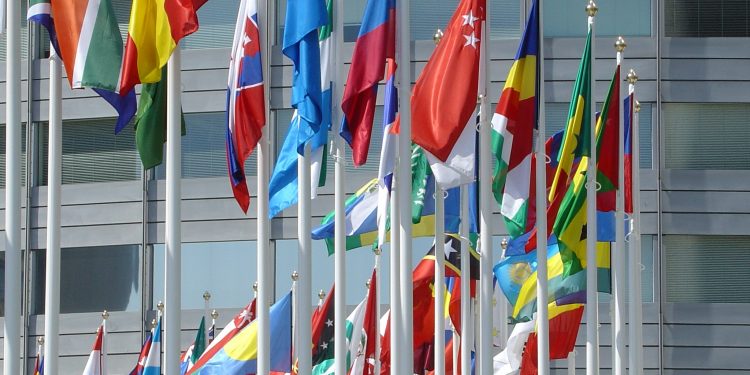 Bozkir added, those who will participate in person include one vice president, 43 heads of government, three deputy prime ministers and 23 foreign ministers.

The UNGA president said: "We have a lot of people, leaders who have the intention to come here. Of course, we also limited the number of people who will come into the building. Because the accompanying delegations are larger than the expectations from time to time, so there will be only 1+6 all together (for each delegation)."

The first day of the high-level General Debate of the UNGA 76 will be Sept. 21. It will conclude on Sept. 27.