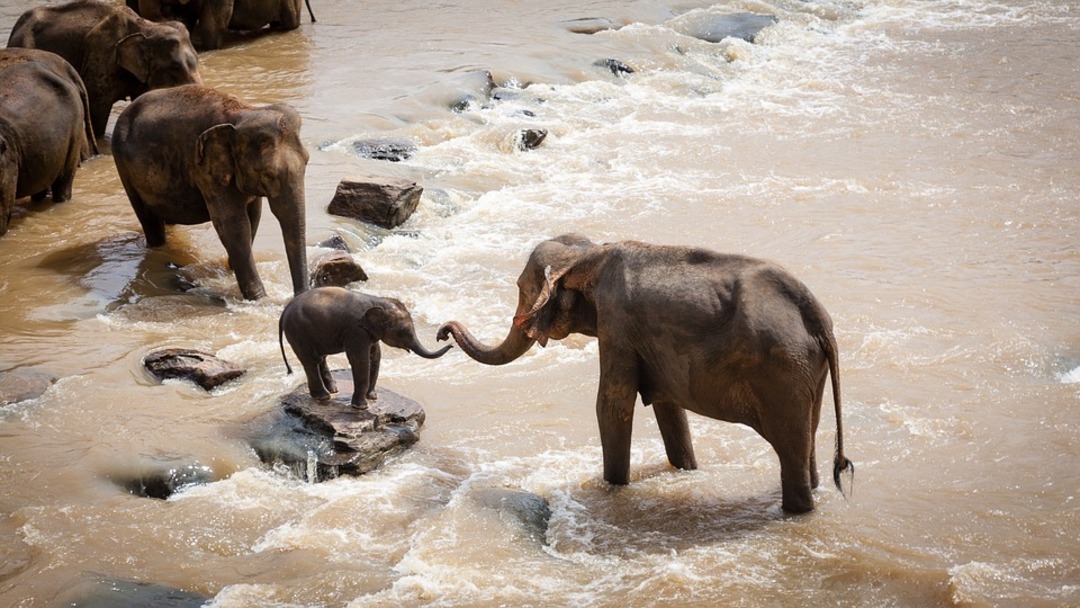 Kenya lost 62 elephants in 2021 within five months due to drought (File photo: Pixabay)

The Africa News reported, Kenya lost 62 elephants last year within five months due to drought even as the Wildlife ministry was preparing to build water pans in National Parks to avoid more deaths.

Addressing parliament, the Tourism and Wildlife Cabinet Secretary Najib Balala said the elephants were lost between August and December 2021.

Mr Balala told the National Assembly’s Committee on Finance: “Through August to December, 62 elephants have died due to drought. We are rushing to build water pans in our parks including Tsavo that is most affected."

He said the Kenya Wildlife Service (KWS) lacks sufficient resources to put up water pans in the drought-affected areas.

Mr Balala said: “We as the Tourism Promotion Fund (TPF) are currently considering a request from the State Department for Wildlife of Sh200 million for the establishment of water pans, drilling of boreholes, dams and provision of water in Tsavo National Park."

Mr Balala said the Fund, meant for tourism promotion activities would intervene and allocate monies for the provision of water services to starving wildlife.

Mr Balala told the committee: “We are considering the requests given the loss of 62 elephants due to drought within a period of four months.”

Mr Balala said: “We are struggling to pay their salaries and we are working to achieve our objectives as a sector."

Bangladesh elephants rescued after fleeing into Bay of Bengal

Parliament last year directed the National Treasury to set aside Sh3.2 billion to cover salaries and operations of KWS staff following the decline in revenue collection from park fees on account of coronavirus.

The State Department for Wildlife had warned that KWS would collect about 20% of the projected Sh4.6 billion annual revenue from park fees due to reduced tourism activities caused by the Covid-19 pandemic.

The prolonged drought has taken a heavy toll on wildlife conservation activities in counties hardest hit by famine.

In February this year, a senior official for the U.N. Food and Agriculture Organization stated that drought has caused the death of 1.5 million livestock and drastically cut cereal production.

Turkey announces new measures to protect women from violence (A video of an abused woman included) Boris Johnson: UK to speed up sanctions against Russians