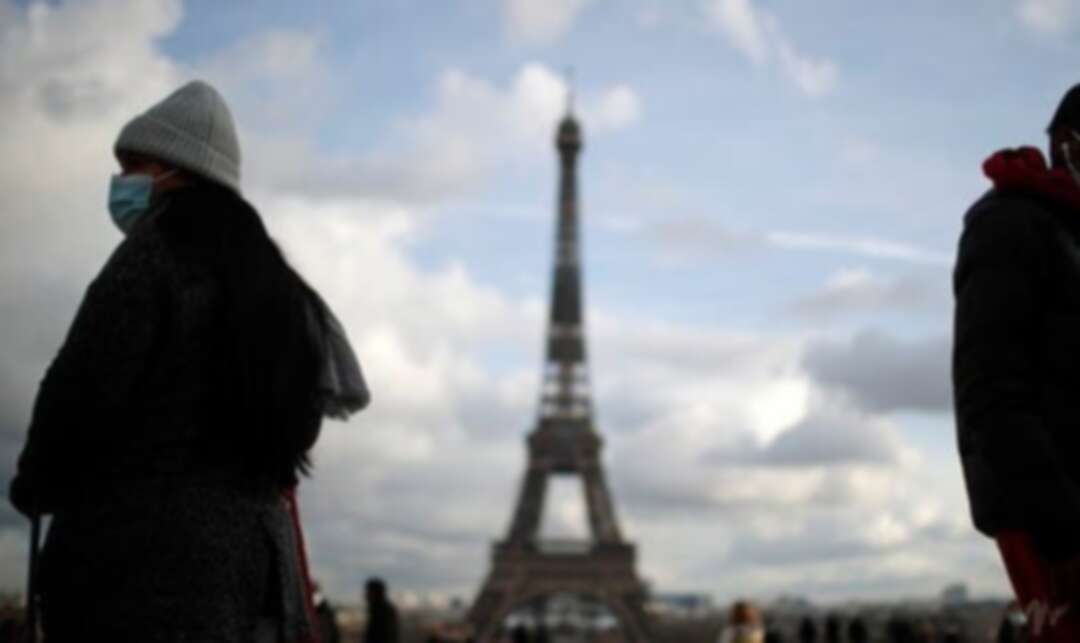 Two leading French health officials called for new restrictive measures to rein in the COVID-19 pandemic on Friday, taking the opposite view of the government, which stood by its decision to not impose a new lockdown for now.

Prime Minister Jean Castex said on Thursday that the COVID-19 situation in France remained fragile but that a third lockdown was not needed at present, despite demands from several leading French medics for such a measure.

France is the sixth most infected country in the world in terms of COVID-19 cases, with a total of 3.27 million cases. Its death toll, at almost 78,000, is the seventh-highest globally.

“We’re still at a high plateau in France. At one point it will be too high and, to bring it down, new restrictive measures will be inevitable,” Karine Lacombe, head of infectious diseases at Paris’ Saint Antoine hospital, told France Inter radio. 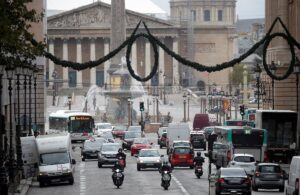 Some traffic is seen from place de la Concorde in Paris on the first day of the second national lockdown as part of the COVID-19 measures to fight a second wave of the coronavirus in France. (Reuters)

Frederic Valletoux, president of the French hospital federation, went as far as to call for a new national lockdown.

“I have been calling for a new lockdown,” Valletoux, who is also mayor of Fontainebleau just south of Paris, told LCI TV. He added that while the situation in hospitals was under control for now, it remained “very tense” in many areas.

President Emmanuel Macron’s government is currently sticking with its 6pm-6am national curfew rather than a full national lockdown.

As of Thursday, the seven-day moving average of daily new COVID infections stayed above the 20,000 threshold for the 13th consecutive day. And the number of patients treated in intensive care units (ICUs) for the disease, albeit down for the second day running, is still above the 3,000 limit.

The government had set targets of daily new infections lower than 5,000 on average and a total of patients in ICUs between 2,500 and 3,000 when it decided to replace the second national lockdown, that ran from October 30 to December 15, by an 8 p.m. curfew.

New cases dropped to around 10,000 a day early December and the number of ICU patients fell to 2,582 on January 7 but figures have crept up since then.