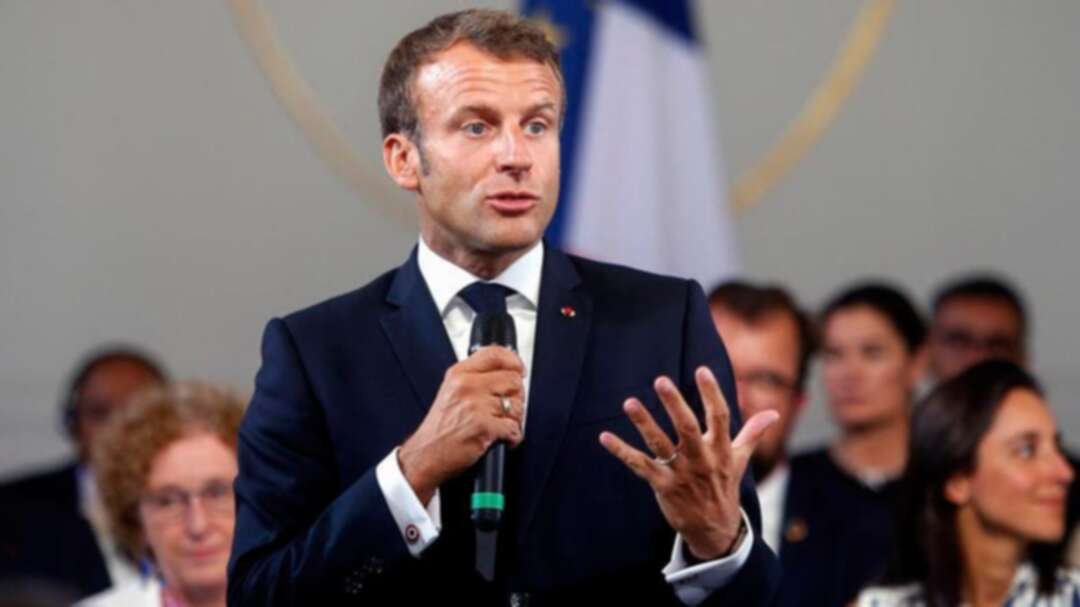 The French president met with the spokeswoman for the Kurdish-led Syrian Democratic Forces. (File photo AFP)

French President Emmanuel Macron met on Tuesday with Jihane Ahmed, the spokeswoman for the Kurdish-led Syrian Democratic Forces (SDF), to express France’s solidarity with them in their fight against Islamic State in the region, said Macron’s office.

The meeting was also an opportunity to reiterate that France remains “very worried” about the prospect of a Turkish military operation in Syria, added Macron’s office on Wednesday.

Turkey says it is ready to advance into northeast Syria now that the US has begun withdrawing troops from the Turkey-Syria frontier in an abrupt policy shift by US President Donald Trump widely criticized in Washington as a betrayal of America’s allies, the Kurds.

Damascus vows to confront planned Turkish aggression ‘by all legitimate means’ Conflict in Yemen’s south has a complex history: Federalism is the only solution