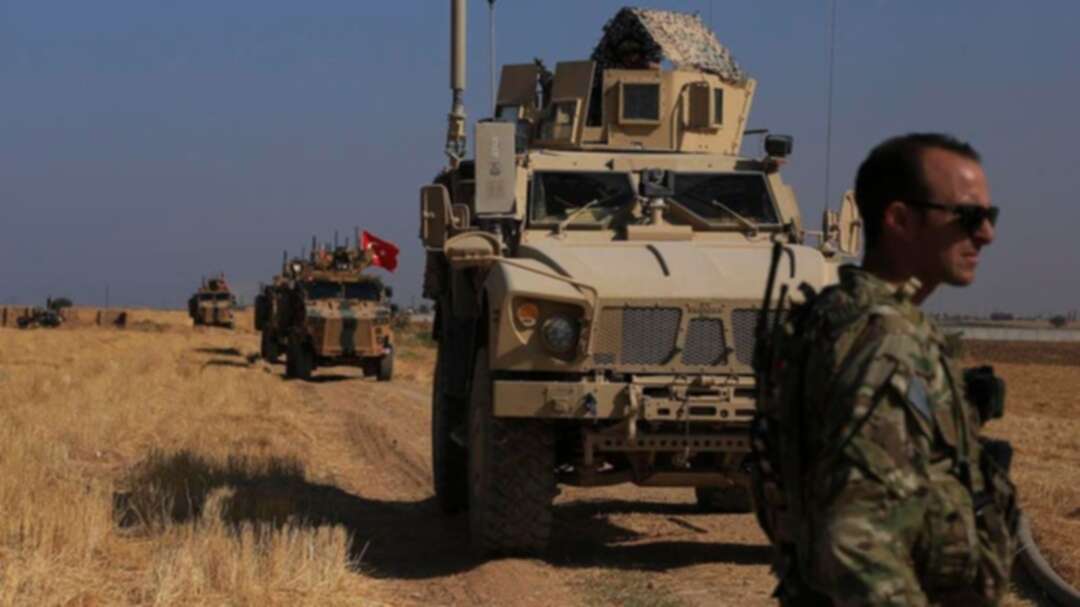 Turkey has been poised to advance into northeast Syria to expel Kurdish fighters. (File photo AP)

Syria is determined to confront any Turkish aggression “by all legitimate means,” state media cited a foreign ministry source as saying on Wednesday.

The Syrian government “is ready to embrace its prodigal sons if they return to their senses,” it added, an apparent reference to Syrian Kurdish authorities who hold the northeast.

Turkey has been poised to advance into northeast Syria to expel Kurdish fighters after US troops began vacating part of the border strip.

Turkish Foreign Minister Mevlut Cavusoglu said on Wednesday that Turkey will inform all relevant countries, including the Syrian government, about its planned offensive into northeastern Syria.

Speaking at a news conference in Algeria, Cavusoglu said the operation will be carried out in line with international law and that the only target of the offensive is militants in the region. He said Erdogan had told US President Donald Trump in at the weekend that Ankara would launch the offensive after Washington stalled efforts to form a “safe zone” in the region.