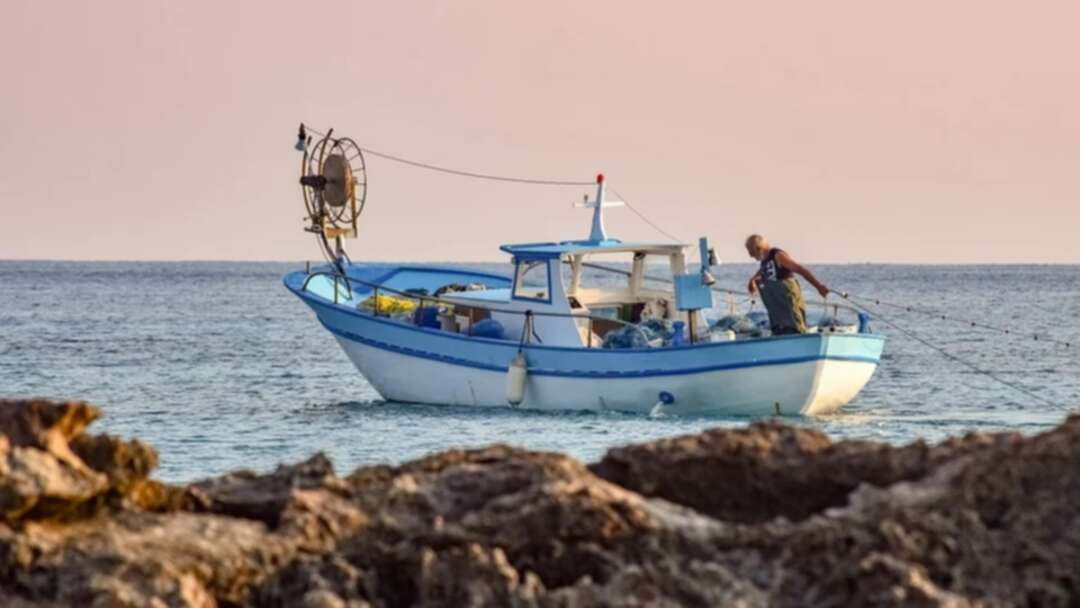 The Xinhua reported, French Minister of the Sea Annick Girardin warned on Thursday that France would demand a European-level meeting and a litigation procedure if the United Kingdom does not grand fishing licenses to 94 French fishing boats by Friday evening.

She told BFMTV: "If all the licenses were not granted by tomorrow evening, France will request the meeting of the partnership council."

The minister said, "the purpose of the meeting would be to guarantee the application of the post-Brexit agreement, to note the non-respect of its signature by the UK." 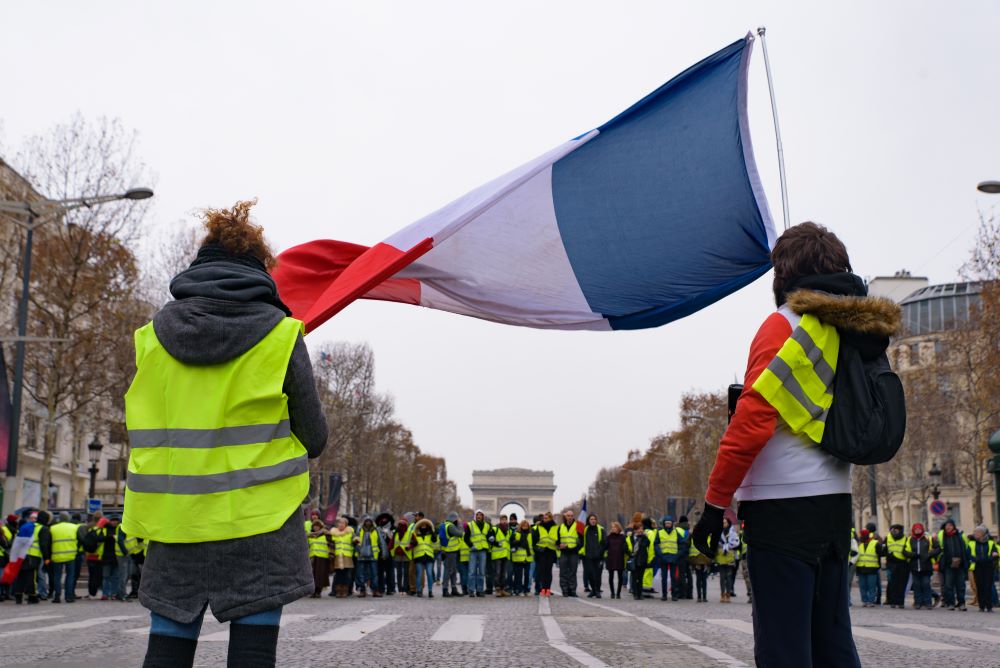 
The Xinhua mentioned that December. 10 is the deadline given by the European Commission to the UK for the settlement of fishing disputes of the Channel.

Read more: Over 230 hospital workers in parts of north of London refuse vaccination

It should be noted that fishing rights have plagued Brexit talks for years. Britain and the EU agreed to set up a licensing system to grant fishing vessels access to each other's waters when Britain left the bloc. But France says it has not been given the full number it is due, while Britain says only those lacking the correct documents have not been granted.